South Africa vs England: Jos Buttler Looking To Be "Bit More Positive" Ahead Of 2nd Test

Ahead of the 2nd Test of the four-match series, Jos Buttler said that he will look to play the situation and look to be a bit more positive. 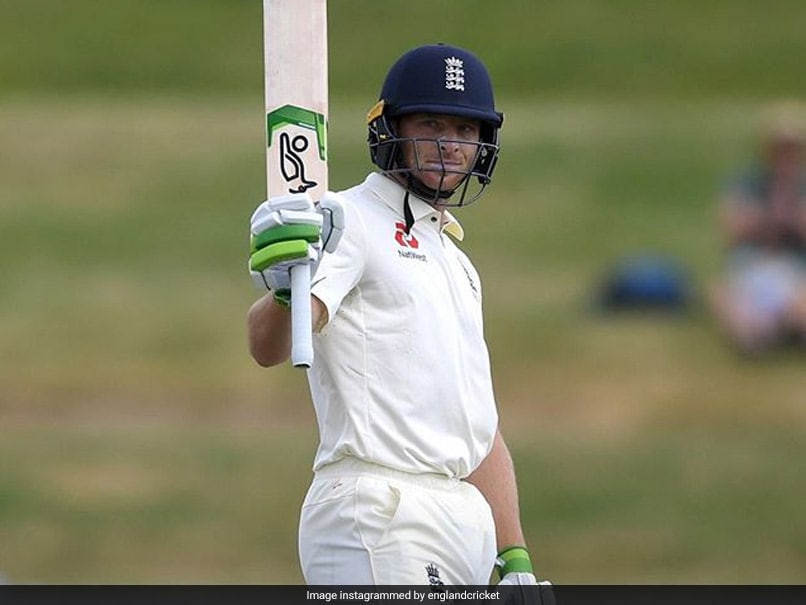 England wicket-keeper batsman Jos Buttler has admitted that he is not quite performing to the level he should be in Test cricket and is working on improvement and a positive approach. "I feel like I'm not quite performing to the standards I need to," Buttler was quoted as saying by ICC ahead of the New Year's Test against South Africa. "I'm trying to improve that and affect games in positive ways for England," he added.

"Since I've come back into Test cricket I've tried to trust my defense for longer periods of time," Buttler said.

"I've been able to do that on occasions. But (playing my natural game) is certainly something I'm trying to work out. You can do a lot of work in the nets but I'm spending a lot of time thinking about the game when I'm in my room or trying to visualise things or work through them in my head. Moving forward I've got to play the situation, but I will try to be a bit more positive," he added.

Buttler said he is looking at South Africa wicket-keeper batsman Quinton de Kock for inspiration after the latter made a 95 and a 37-ball 34 in the opening Test against England in Centurion, which the hosts won by 107 runs.

"Quinton played a really good knock and put pressure back on the bowlers," Buttler said. "He tried to take the initiative and, watching that from behind the stumps, it resonated with me.

"When you're batting with the tail, you try to sum up situations and work out how best you can score. You work out your risk management: what is too much risk; what is trying to push the game on. Looking ahead to this Test, I want to look to be a bit busier and try to look a bit more on the positive side."

The second Test begins from Friday here at Newlands.

Jos Buttler Cricket
Get the latest updates on ICC T20 Worldcup 2022 and CWG 2022 check out the Schedule, Live Score and Medals Tally. Like us on Facebook or follow us on Twitter for more sports updates. You can also download the NDTV Cricket app for Android or iOS.