South Africa vs England: Ben Stokes had an angry exchange with a spectator after being dismissed during the first day's play and his words were captured on television. 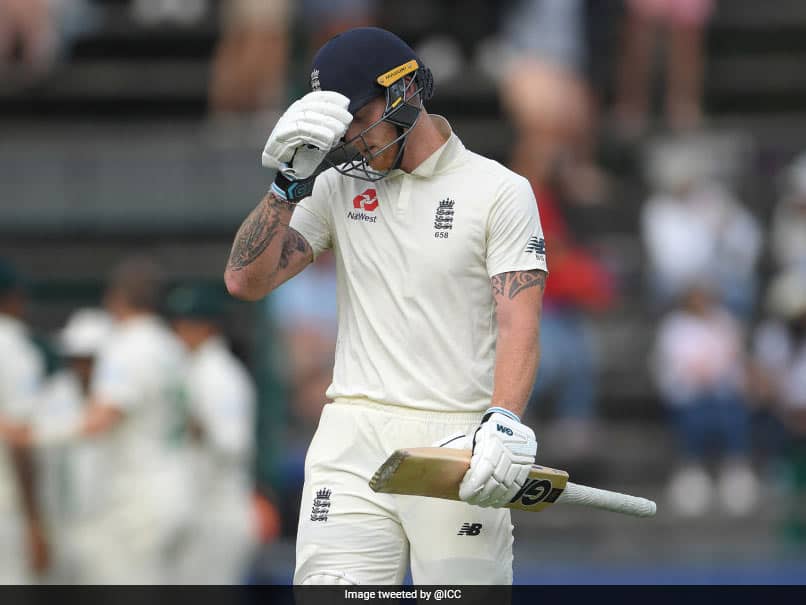 Ben Stokes apologised for his reaction to the spectator.© Twitter

England all-rounder Ben Stokes has been fined 15 per cent of his match fee for swearing at a spectator during the fourth Test against South Africa on Friday. The International Cricket Council announced the penalty on Saturday. Stokes also received one demerit point for a level one breach of the ICC Code of Conduct. He admitted an offence of "use of an audible obscenity during an international match" and accepted the sanction suggested by ICC match referee Andy Pycroft.