Temba Bavuma and Dwaine Pretorius are only in line to play against Ireland, while Andile Phehlukwayo will remain in the squad for five matches against Australia, starting in Centurion on September 30 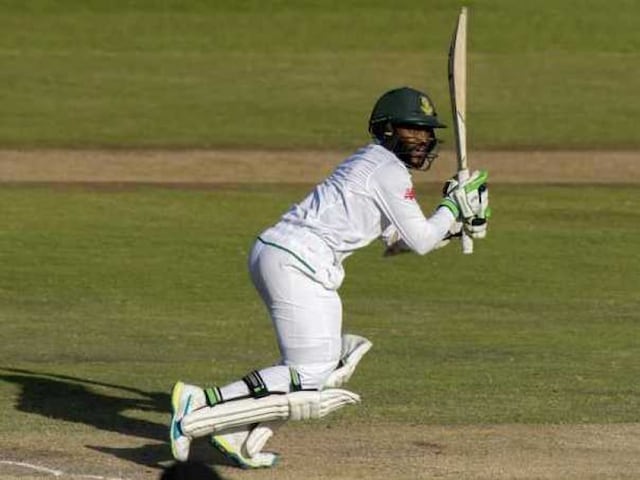 Three new caps were named by Cricket South Africa on Tuesday in squads to play one-day internationals against Ireland and Australia.

Test batsman Temba Bavuma is set to earn his first one-day cap in the one-off international against Ireland in Benoni on September 25, together with all-rounders Dwaine Pretorius and Andile Phehlukwayo, who are both newcomers to international cricket.

Bavuma and Pretorius are only in line to play against Ireland, while Phehlukwayo will remain in the squad for five matches against Australia, starting in Centurion on September 30.

Following Cricket South Africa's adoption of new race targets for the national team, it seems likely that four black African players will turn out against Ireland.

The organisation committed last Saturday to having an average of six black players in the national team, two of which would be black African, with the numbers to be assessed over a full season.

Fast bowler Morne Morkel and batsman Rilee Rossouw, both recovering from injury, were not considered for the squads but captain AB de Villiers is expected to be fit after missing a recent Test series against New Zealand because of an elbow injury.

Pretorius, 27, and Phehlukwayo, 20, were among the more successful players for South Africa A in a recent quadrangular series in Australia.

Comments
Topics mentioned in this article
Temba Bavuma Dwaine Pretorius South Africa Cricket Team Australia Cricket Team Ireland Cricket Team Cricket
Get the latest updates on IPL 2020, check out the IPL Schedule for 2020 and Indian Premier League (IPL) Cricket live score . Like us on Facebook or follow us on Twitter for more sports updates. You can also download the NDTV Cricket app for Android or iOS.