Sourav Ganguly Says Cricket Is A Captain's Game, Coach Must Take Back Seat

Sourav Ganguly said that man management is one of the key qualities a coach should possess. 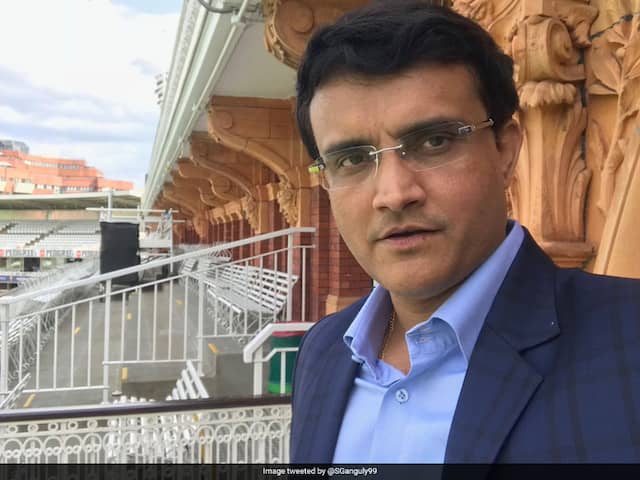 Ganguly said that he was fortunate enough to lead a team which was full of champions.© Twitter

Former India skipper Sourav Ganguly said that unlike football, cricket is a captain's game and the coach should take a back seat. Ganguly, at the launch his book - 'A Century is not Enough', said that man management is one of the key qualities a coach should possess. "It is not like football. A lot of current cricket coaches think that they are going to run a cricket team like a football team, but cricket is a captain's game and coach has to take a backseat and that is important," said Ganguly. Asked if he is given a chance what question he will pose to the current India head coach Ravi Shastri, he said, "Who picks up the team, Rohit Sharma (stand-in ODI captain) or Ravi Shastri?"

The 46-year-old further added that he was fortunate enough to lead a team which was full of champions like Sachin Tendulkar, Rahul Dravid, Virender Sehwag, Zaheer Khan and Harbhajan Singh.

Players such as Harbhajan, Zaheer and Yuvraj Singh have said in the past they owed their careers to Ganguly as he backed them as the captain.

There are several talented players today but they are not sure whether they will play the next game, and asked about it, Ganguly said, "Virat (Kohli) needs to work little on it. I backed them because I saw them closely, I have seen them how they react to pressure."

Talking to reporters over the dismal performance of Pakistan, Sri Lanka and Bangladesh in the ongoing Asia Cup in the UAE, Ganguly said it was just a temporary phase for these teams and they will overcome it.

"I think it is just a phase and they will get back on the track. They are strong teams," he said.