Yashpal Sharma died of a cardiac arrest on Tuesday. 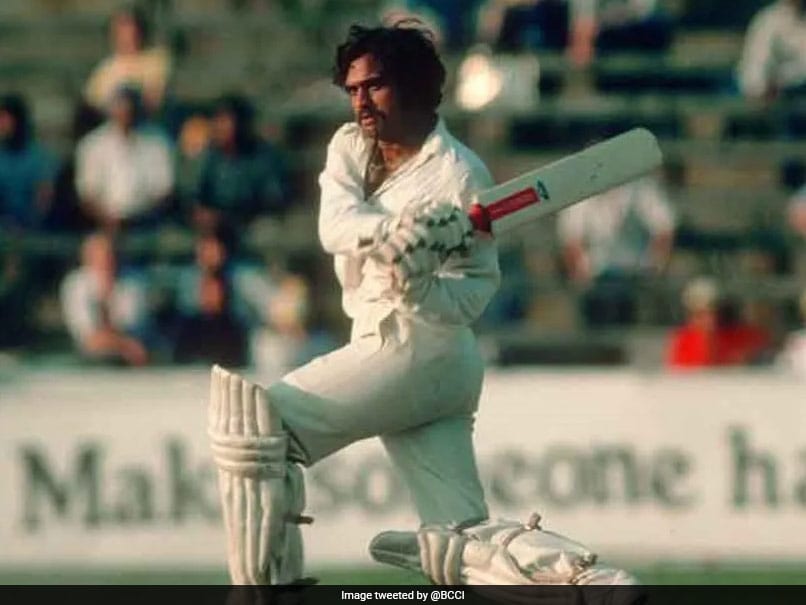 Yashpal Sharma was part of the Indian team that won the 1983 World Cup.© Twitter

The BCCI on Tuesday condoled the death of former India batsman and World Cup winner Yashpal Sharma, saying the country has "lost one of our cricketing heroes". Apart from representing India 79 times in the international arena, Yashpal was also a distinguished national selector, who was part of the panel that picked the 2011 World Cup squad, which would go on to win the tournament. "I am deeply saddened by the demise of Yashpal Sharma. We have lost one of our cricketing heroes. He was a valuable middle-order batsman, a sharp fielder and an affable person off the field," BCCI president Sourav Ganguly was quoted as saying.

"His contribution to Indian cricket shall always be remembered. I extend my condolences to his family in this hour of grief," he added.

Ganguly also tweeted a message for the World Cup-winning cricketer.

Sad to hear the news of yashpal Sharma ..had the opportunity to work with him as captain,player and then on TV .A very important part of 1983 win which showed young players like us dream of trophies..RIP

"Yashpal Sharma will be remembered by all for his batting heroics in India's 1983 World Cup winning campaign. Apart from being one of the key architects from that historic win, he also had an illustrious cricketing career and will fondly be remembered for being a great servant of Indian cricket. The Board shares the pain and grief of the family and prays for the departed soul," Shah said.

Treasurer Arun Dhumal remembered him as a man who never shied away from challenges.

"A gritty batsman and a team man, Yashpal Sharma never shied away from challenges and that quality of his will continue to inspire the upcoming cricketers. My heartfelt condolences to his family and loved ones."

Comments
Topics mentioned in this article
Barburam Yashpal Sharma Sourav Ganguly Cricket
Get the latest updates on T20 World Cup, check out the T20 World Cup Schedule and Live Score . Like us on Facebook or follow us on Twitter for more sports updates. You can also download the NDTV Cricket app for Android or iOS.