Sourav Ganguly hailed Ravichandran Ashwin for taking most number of wickets in this decade and also sympathised with him as his efforts often get "unnoticed". 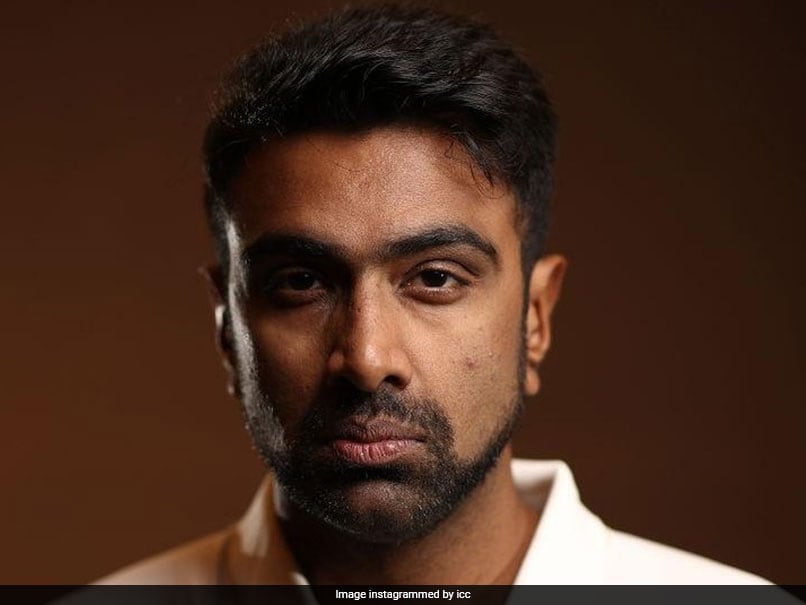 Sourav Ganguly heaped praise on R Ashwin for taking most international wickets in the decade.© Twitter

Ravichandran Ashwin has been a silent performer for the Indian cricket team in the last decade. In fact, he finished the decade with the most number of international wickets to his name. In last 10 years, Ashwin snapped 564 wickets, 29 more than his nearest rival James Anderson of England. In a list dominated by fast bowlers, finishing on top is a no mean feat but despite performing so consistently his efforts often get unnoticed. BCCI president Sourav Ganguly on Tuesday took to Twitter to highlight this very fact. In the tweet, Ganguly hailed Ashwin for taking most number of wickets in this decade and also sympathised with him as his efforts often get "unnoticed".

"Most international wickets for (Ravichandran) Ashwin this decade @ashwinravi99 @bcci.. What an effort.. Just get a feeling it goes unnoticed at times.. super stuff," Ganguly tweeted.

Most international wickets for ashwin this decade @ashwinravi99href="https://twitter.com/BCCI?ref_src=twsrc%5Etfw">@bcci.. what an effort .. just get a Feeling it goes unnoticed at times .. super stuff .. pic.twitter.com/TYBCHnr0Ow

R Ashwin was the only Indian player other than Indian skipper Virat Kohli who found a place in Cricket Australia's Test team of the decade. Virat Kohli was named the captain of the team while, Ashwin was included in the list alongside Australian off-spinner Nathan Lyon.

Ashwin was also named in the Wisden Test team of the decade besides Indian skipper Virat Kohli.

Despite returning as the most successful bowler in the decade, Ashwin has not played a limited-overs game since July 2017.

He is expected to be back in action when India tour New Zealand for two-Test series in February-March 2020.

Ravichandran Ashwin Sourav Ganguly Cricket BCCI
Get the latest updates on ICC Women's Cricket World Cup 2022 and IPL 2022, check out the Schedule , Live Score and IPL Points Table. Like us on Facebook or follow us on Twitter for more sports updates. You can also download the NDTV Cricket app for Android or iOS.