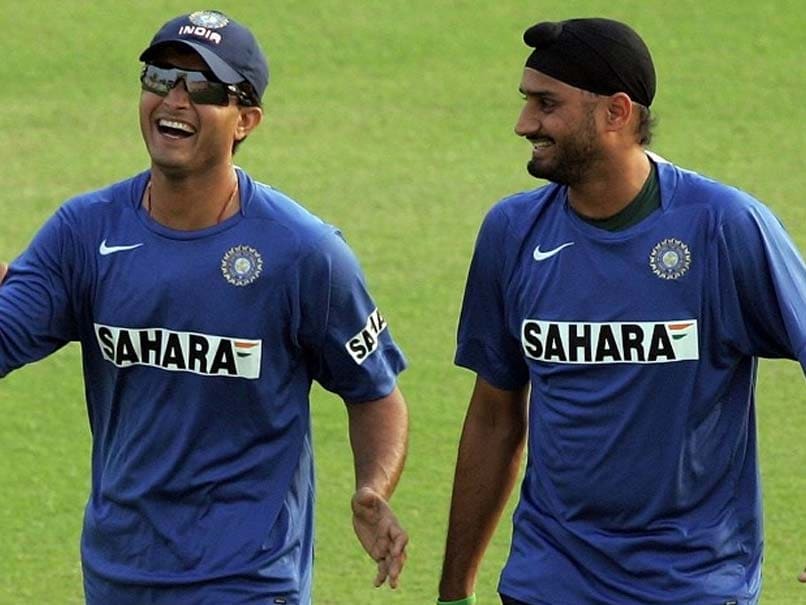 Harbhajan Singh has played a lot of cricket under the leadership of Sourav Ganguly.© AFP

To this Ganguly replied: "Beta bahut sundar hai bhajj..bahut pyar dena. (Your son is very beautiful Bhajji, give him lots of love)."

He made a mistake. Harbhajan has a daughter, not a son.

Harbhajan, who has played a lot of cricket under the leadership of Ganguly, replied by saying: "Dada thank you for your blessings..love to Sana.. hope to see u soon."

Dada thank you for your blessings..love to Sana.. hope to see u soon https://t.co/2WXrFL9tKz

A veteran of 103 Tests, Harbhajan has played 37 Tests under Ganguly's captaincy, claiming 177 wickets at an average of 26.84.

Comments
Topics mentioned in this article
India Cricket Team Sourav Ganguly Harbhajan Singh Cricket
Get the latest updates on India vs South Africa and check out  Schedule, Results and Live Score. Like us on Facebook or follow us on Twitter for more sports updates. You can also download the NDTV Cricket app for Android or iOS.