"Revenue We Get Is Through Men's Cricket": Smriti Mandhana On Gender Pay Gap

The male cricketers in the top bracket on BCCI central contracts list are entitled to an annual remuneration of Rs 7 crore, while a female cricketer in the highest category gets Rs 50 lakh for the same period. 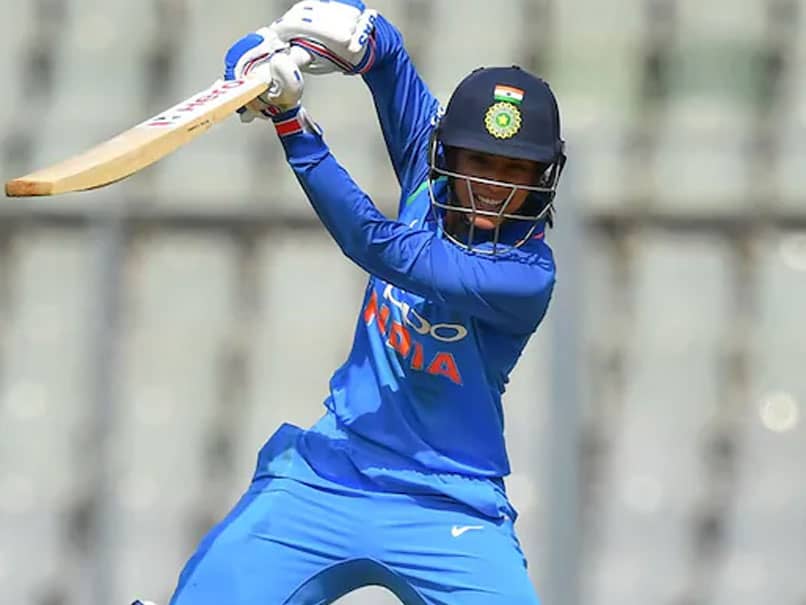 The male cricketers in the top bracket on BCCI central contracts list are entitled to an annual remuneration of Rs 7 crore, while a female cricketer in the highest category gets Rs 50 lakh for the same period.

"I don't think any of the teammates is thinking about this gap because the only focus right now is to win matches for India, get the crowd coming in, get the revenue. That is the thing which we are aiming for and if that happens all other things are going to fall in place," she said.

"And for that, we need to perform. It is unfair on our part to say that we need same pay, it is not right. So I don''t think I want to comment on that gap," she added.

India will play a tri-series before the World T20 begins in Australia and Mandhana feels that the tournament is important to finalise the team composition right for the big event next month.

"Most of them (the players) have played in Australia, so I think with India A touring Australia last month, that is also going to be a big help (as) four-five players were part of that team as well.

"But the tri-series is going to be a really important tournament, thinking about the team composition," Mandhana said.

Mandhana said the team has been planning for the World T20 in the last one year.

"...it is quite exciting. Looking forward to playing this World Cup with this team as it is new team with mixture of experienced and new players," she said.

There was a phase in Mandhana's career when she was unable to convert starts and she said she has worked on her shot-selection for better results.

"Knowing that you can play your cover drive, on-drive, play over covers... those things used to always be like, should I hit it here or there...I had to limit my shots in the ODI format and understand what the team needs," she said.

"One thing he (coach W V Raman) told first try and play 30 overs in ODIs and 12 overs in T20 and you will end up getting a big score. But to get a big score, you need to be there (at the crease)...it is helpful to work with Raman Sir," she elaborated.

Comments
Topics mentioned in this article
Smriti Mandhana Cricket
Get the latest updates on India vs Australia Series, check out the India vs Australia Schedule for 2020-21 and Ind vs Aus live score . Like us on Facebook or follow us on Twitter for more sports updates. You can also download the NDTV Cricket app for Android or iOS.