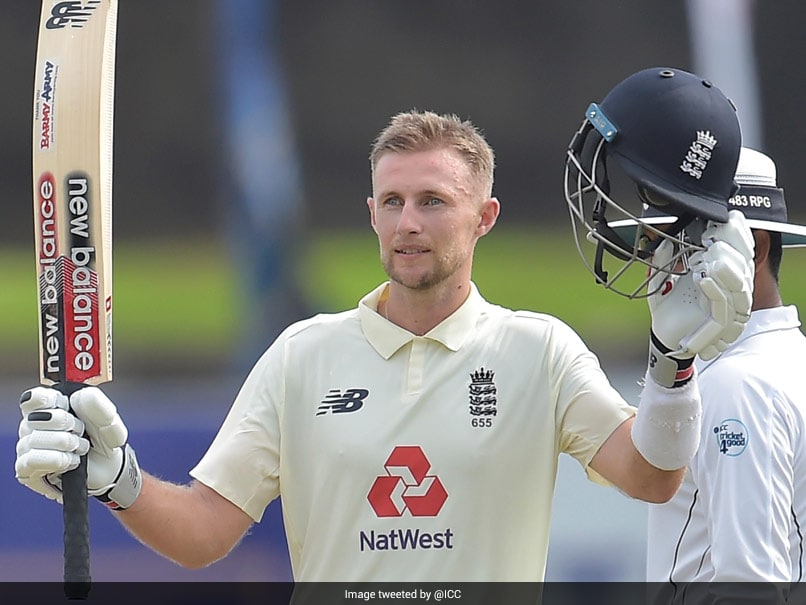 Root, who became the seventh England batsman to achieve the feat, is also the first batsman from his country to hit a double century in Sri Lanka.

Prior to this knock, Pietersen had hit 151 in Sri Lanka in 2012 and that knock was the highest score by an England batsman in Sri Lanka until the skipper scored a double ton to rewrite the record books.

On Friday, Root smashed his 18th century to give the visitors the upper hand in the match after bundling Sri Lanka out for 135 in the first innings. England were at 320/4 at the end of play on day two before persistent rain hampered the course of play.

However, on day three, wickets kept falling from the other end while Root stood tall against the Sri Lankan bowling attack. The visitors were finally dismissed on 421.

Kevin Pietersen Galle International Stadium, Galle Cricket
Get the latest updates on Fifa Worldcup 2022 and check out  Fifa World Cup Schedule, Stats and Live Cricket Score. Like us on Facebook or follow us on Twitter for more sports updates. You can also download the NDTV Cricket app for Android or iOS.