Shreyas Iyer To Lead India A Against South Africa A, Australia A

The India B team will be led by Manish Pandey. 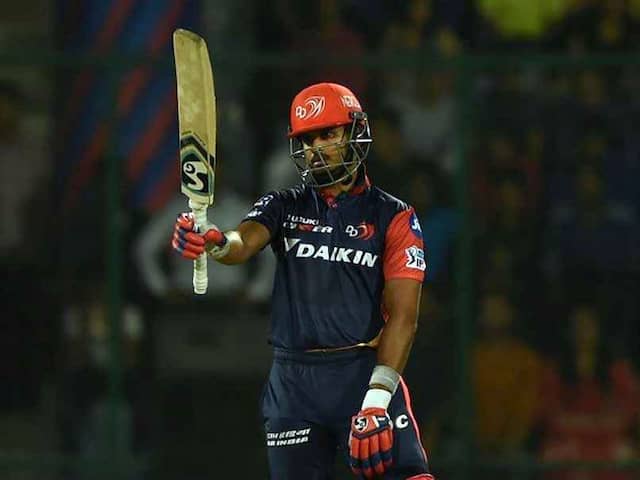 Promising top-order batsman Shreyas Iyer was on Monday named captain of the India A.© AFP

Promising top-order batsman Shreyas Iyer was on Monday named captain of the India A team which will take on South Africa A in the upcoming four-day games and a quadrangular series involving the two teams and Australia A. The All-India Senior Selection Committee met at a plush hotel here to pick the squads. The team also includes Under 19 World Cup winning captain Prithvi Shaw, Mayank Agarwal and India regular Yuzvendra Chahal. The BCCI also named the India A and India B teams for the quadrangular series against Australia A and South Africa A with U-19 pacer Shivam Mavi finding a place in the India A team.

The India B team will be led by Manish Pandey. It will be the fourth team in the series and will also see the likes of highly rated top-order U-19 batsman Shubman Gill.

In the bowling department, Navdeep Saini and Prasidh Krishna were chosen with Krunal Pandya being the all-rounder option.

The India 'A' squad for the four-day games against Australia 'A' will be announced soon, a BCCI statement said.

India A against South Africa A:

Quadrangular series vs South Africa A and Australia A:

The committee also picked the teams for the upcoming Duleep Trophy, 2018-19.

Manish Pandey Shreyas Iyer Cricket
Get the latest Cricket news, check out the India cricket schedule, Cricket live score . Like us on Facebook or follow us on Twitter for more sports updates. You can also download the NDTV Cricket app for Android or iOS.