Pakistan will begin their World Cup 2019 campaign against the West Indies in Nottingham on May 31. 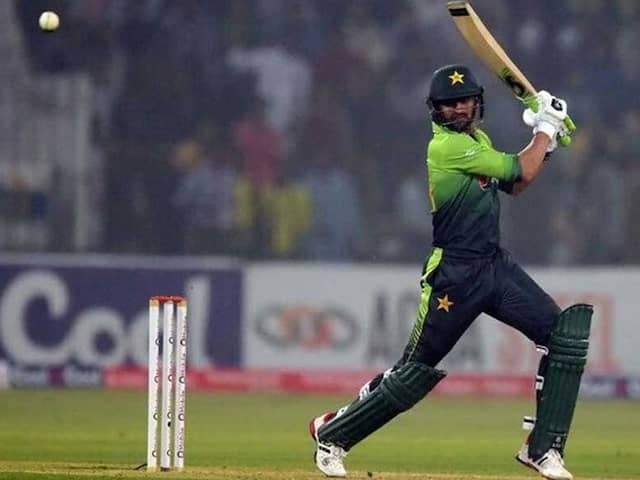 Senior Pakistan all-rounder Shoaib Malik will leave the national team camp in England and return home to deal with a domestic issue, the Pakistan Cricket Board (PCB) said in a statement on Monday. Malik, a part of Pakistan's World 2019 squad, had travelled to England to participate in the upcoming limited-overs series' against the hosts. The PCB in its official statement said that Malik is expected to join the Pakistan national squad in England in 10 days' time after resolving the domestic matter at hand.

"The Pakistan cricket team management has given leave to Shoaib Malik so that he can return home to deal with a domestic issue. He is expected to rejoin the team in 10 days' time," read the PCB statement.

The 37-year-old's 10-day absence means he will not feature in the one-off T20I against England scheduled to be played on May 5 and the first of the five ODIs against the hosts on May 8. The all-rounder might return only before the second ODI at Southampton on May 11.

Malik, a veteran of 35 Tests and 282 ODIs, has already confirmed that the upcoming World Cup will be his last. Malik was an integral part of the Pakistan team that defeated India in the final of ICC Champions Trophy in 2017, held in England.

India and Pakistan are scheduled to face each other in the league stage of the upcoming World Cup 2019 on June 16.

Pakistan will begin their World Cup campaign against the West Indies in Nottingham on May 31, before playing two practice games against Afghanistan and Bangladesh.

Pakistan Cricket Team Shoaib Malik Pakistan Cricket Board Cricket
Get the latest Cricket news, check out the India cricket schedule, Cricket live score . Like us on Facebook or follow us on Twitter for more sports updates. You can also download the NDTV Cricket app for Android or iOS.