Shane Warne selected Virender Sehwag and Navjot Singh Sidhu as the openers of his side. 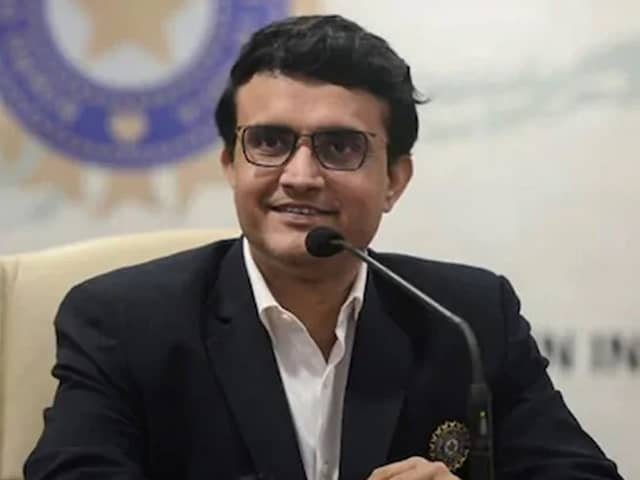 Former Australian spinner Shane Warne on Wednesday picked Sourav Ganguly as the skipper of his greatest Indian XI. Among the selections, the most notable omission was of VVS Laxman as he had an impeccable record against Australia. The 50-year-old nominated his greatest Indian XI during an Instagram Live session and picked only the players he played against in his career. Warne picked Virender Sehwag and Navjot Singh Sidhu as the openers of his side, and he also gave clarification as to why he picked Sidhu in his side. 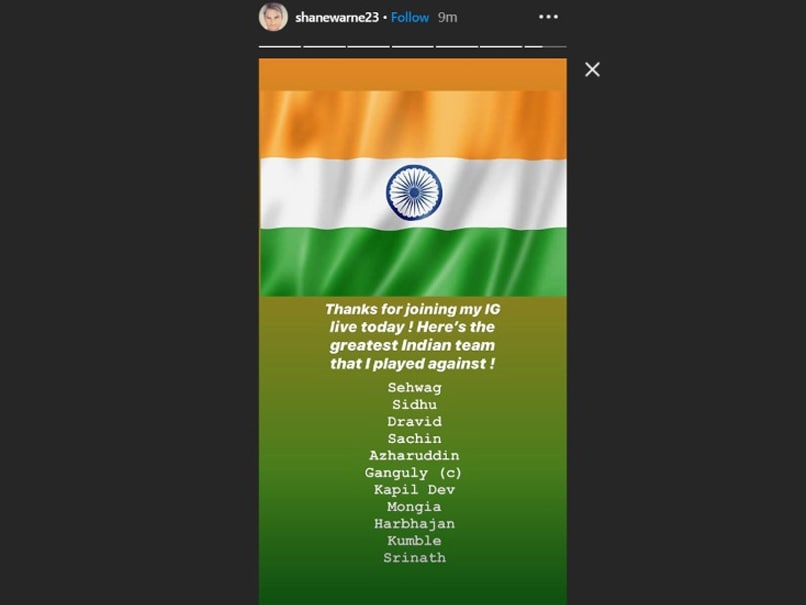 "I had to pick Navjot Singh Sidhu because he was the best player against spin I have ever played against, all the other spinners I have played with, they have also told me that Siddhu was brilliant against them," Warne said on Instagram.

The spinner also went on to say that Virat Kohli and MS Dhoni would have made the side, but as Warne did not play a single Test against them, so as a result, the duo missed out.

"Dravid became a friend over the years, I got to know him during a stint with Rajasthan Royals, he made plenty of hundreds against us," he added.

"I went for Ganguly because I wanted him to be the captain of my side, that is why VVS Laxman missed out," he added.

Warne had a mixed record against India in the longest format of the game as he picked 43 wickets from 24 innings at an average of 45.79.