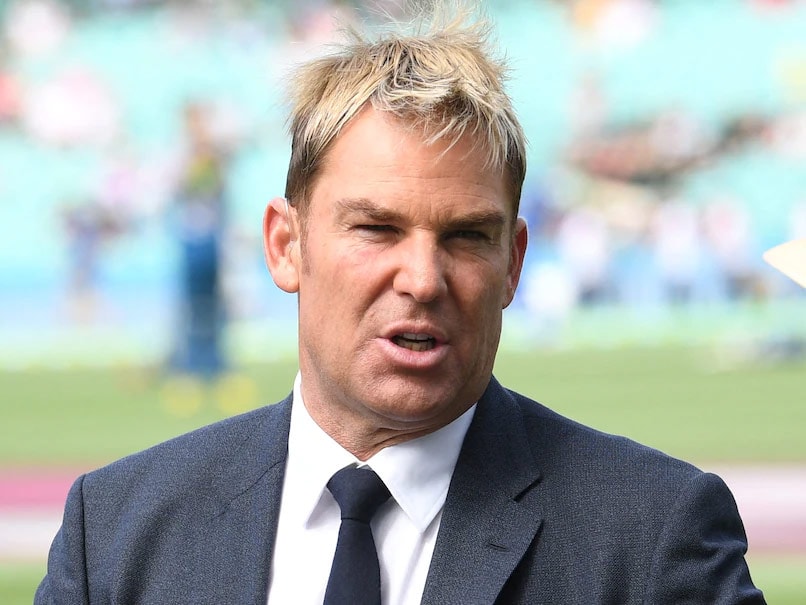 Cricket superstar Shane Warne died of natural causes, Thai police said Monday, as his family lamented a "tragedy we will never come to terms with". The legendary Australian leg-spinner died on the Thai holiday island of Koh Samui on Friday after being found unresponsive at a luxury villa. Initial reports suggested the 52-year-old suffered a heart attack and autopsy results on Monday confirmed he died of natural causes. "Investigators received an autopsy report today in which a forensic doctor concludes the death was due to natural causes," Krissana Pattanacharoen, deputy national police spokesman, said in a statement.

He said Warne's family had been informed of the result and accepted it.

"Investigators will conclude the autopsy reports and send them to state prosecutor as soon as possible," Krissana added.

Surachate Hakparn, assistant to the national police chief, said investigators had found no signs of violence at the villa where Warne was found.

"His father said he (Warne) had been suffering chest pains and was planning to return home for a check-up after this trip," Surachate told reporters in Koh Samui.

The player -- one of the greatest Test cricketers of all time -- was found after failing to meet friends.

He was taken to the Thai International Hospital Samui but despite medical efforts he could not be revived.

Officials said his body will now be transported to Bangkok to be handed over to diplomats for repatriation to Australia, where he is to be honoured with a state funeral.

In their first public comments since the death on Friday, Warne's parents, brother, children and ex-wife expressed deep sorrow, paying tribute to one of the greatest Test cricketers of all time and the man they loved.

"To find words to adequately express our sadness is an impossible task for us and looking to a future without Shane is inconceivable," parents Keith and Brigitte Warne said in a statement.

"I miss you so much already," said daughter Summer Warne. "I wish I could've hugged you tighter in what I didn't know were my final moments with you."

"I wish I could've told you that everything was going to be OK and hold your hand."

Son Jackson Warne reminisced about playing golf and poker, and watching Australian rules football while eating pizza with someone he saw as a brother and best friend, as well as a father.

"I love you so much. I don't think anything is ever going to fill the void you have left in my heart," he said in a statement.

"You were truly the best father and mate anyone could've asked for. I love you so much Dad, see you soon."

Australian Prime Minister Scott Morrison led tributes to one of the country's "greatest characters" and announced Warne would receive a full state funeral.

Over the weekend fans paid homage to Warne at the Melbourne Cricket Ground -- including offerings of cigarettes, beer and meat pies -- to remember an extraordinary cricketing talent with a huge appetite for life.

Credited with reviving the art of leg-spin, Warne was part of a dominant Australian Test team in the 1990s and 2000s and helped his country win the 1999 limited-overs World Cup.

Australia Cricket Team Shane Warne Cricket
Get the latest updates on ICC T20 Worldcup 2022, check out the Schedule and Live Score. Like us on Facebook or follow us on Twitter for more sports updates. You can also download the NDTV Cricket app for Android or iOS.