Saurabh Tiwary slammed 209 not out to help Jharkhand declare their first innings on 388/8. In reply, Hyderabad were struggling at 169/6. 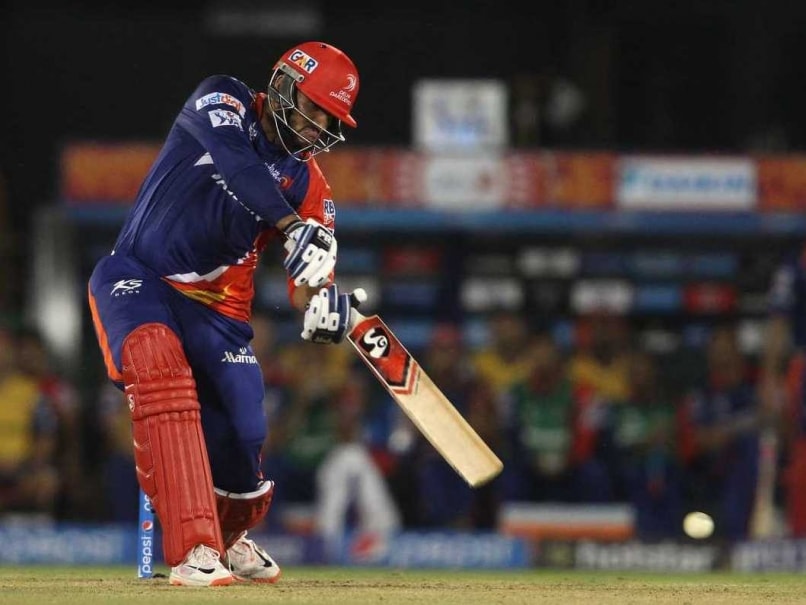 Saurabh Tiwary struck a double hundred before Jharkhand declared their first innings on 388/8 and reduced Hyderabad to 169/6 on the third and penultimate day of their Ranji Trophy group C cricket match here on Thursday. (Click here for latest Cricket stories)

Overnight 366/6, Jharkhand allowed Tiwary to touch the double-hundred mark before declaring their innings this morning. Tiwary remained unbeaten at 209, which came off 283 deliveries and included 27 fours and four sixes.

In reply, Hyderabad, who were bowled out for 145 in their first essay, were once again reeling. B Sandeep was the lone batsman to make a notable contribution with his 58-run knock, which included eight fours.

Comments
Topics mentioned in this article
JHA HYD Saurabh Tiwary Cricket
Get the latest updates on India vs Australia Series, check out the India vs Australia Schedule for 2020-21 and Ind vs Aus live score . Like us on Facebook or follow us on Twitter for more sports updates. You can also download the NDTV Cricket app for Android or iOS.