Sanjay Manjrekar "Regrets" Being "Unprofessional And Indecent" Towards Harsha Bhogle

Sanjay Manjrekar said that 2019 has been the worst year for him as an analyst and as a commentator. 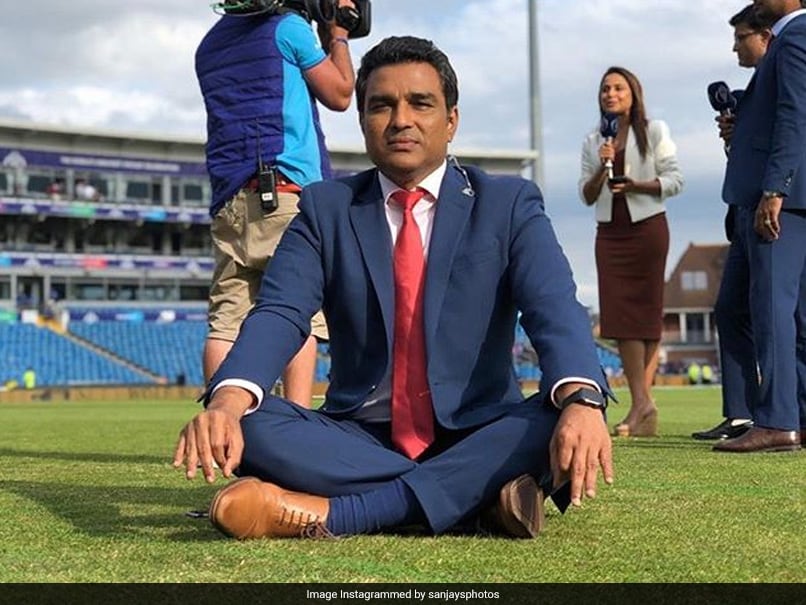 Sanjay Manjrekar apologised for his comments on Harsha Bhogle.© Instagram

Sanjay Manjrekar admitted that he has had a terrible year as an analyst and as a commentator in 2019. During India's first-ever Day-Night Test in Kolkata, Sanjay Manjrekar was involved in an on-air argument with fellow commentator Harsha Bhogle over reviewing pink-ball cricket after India's first outing under lights in the longest format of the game. The former India batsman, while reviewing India's performance on ESPNcricinfo's podcast, apologised for his what he said to Harsha Bhogle during the Day-Night Test in Kolkata.

Speaking on the podcast, Manjrekar termed his behaviour as "unprofessional" and "indecent" and said that he regrets questioning Harsha Bhogle's knowledge of cricket.

"This has been the worst year for me as an analyst and as a commentator. One thing I pride myself on is professionalism and with that particular comment, it was me losing control and I was unprofessional, I was wrong and it is something that I regret. It was wrong of me and it is what really bothers me I let my emotions get the better of me. Mostly being unprofessional and to an extent indecent as well," Manjrekar said.

Manjrekar said that after realising his mistake, he immediately apologised to the producer.

"The first thing I did was to apologise to the producer that I was working with because it was wrong," he added.

On India's performance this year, Manjrekar said that he was impressed with the setup that the team managed to form for the Twenty20 Internationals.

He also backed KL Rahul to continue as an opener along with Rohit Sharma in the shortest format of the game.

KL Rahul Harsha Bhogle Cricket
Get the latest updates on IND vs NZ 2021, check out the Schedule and Live Score . Like us on Facebook or follow us on Twitter for more sports updates. You can also download the NDTV Cricket app for Android or iOS.