Ball-Tampering Episode Was So Badly Handled It Was A Joke, Says David Warner's Manager

Australia cricketer David Warner's manager James Erskine said the Sandpapergate episode was badly handled by Cricket Australia and the punishment meted out to the players "didn't fit the crime". 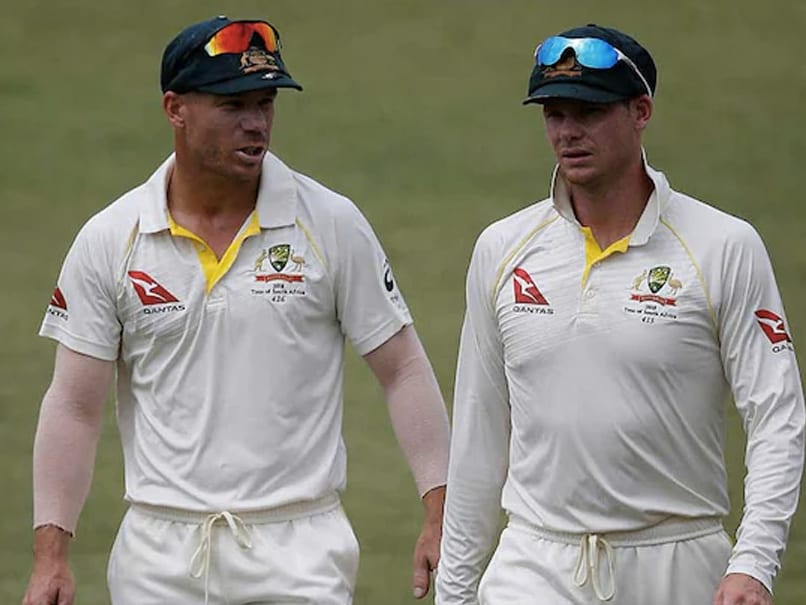 Ever since Cameron Bancroft revealed that more than three people had knowledge about the Sandpapergate, the scandal has once again become a talking point in the cricketing world. And in the latest, David Warner's manager James Erskine slammed Cricket Australia for handling the issue badly. "The report that was done, they didn't interview all the players. The whole thing was so badly handled, it was a joke. But eventually the whole truth, and nothing but the truth, will come out and I know the whole truth," Erskine said.

"There is absolutely no doubt that Smith, Warner and Bancroft were treated despicably. The fact of the matter is they did the wrong thing but the punishment didn't fit the crime. I think if one or two of those players had taken legal action they would have won because of what the truth was," he added.

In March 2018, Bancroft was caught on camera trying to change the condition of the ball using sandpaper in a Test match against South Africa in Cape Town. The incident later went on to be labelled as the ''Sandpapergate'' and is considered as one of the darkest moments in the history of Australian cricket.

"Yeah, look, all I wanted to do was to be responsible and accountable for my own actions and part. Yeah, obviously what I did benefits bowlers and the awareness around that, probably, is self-explanatory," Bancroft said to the Guardian interviewer Donald McRae as reported by ESPNcricinfo.

When he was further pressed on whether any of the bowlers knew about the ball-tampering plan, Bancroft replied: "Uh... yeah, look, I think, yeah, I think it's pretty probably self-explanatory."

On the third day of the match, Bancroft was caught on camera trying to alter the condition of the ball.

After the conclusion of the day's play, Bancroft and then Australia skipper Steve Smith admitted that they did tamper with the ball.

David Warner's involvement in the act was also confirmed. Australia went on to lose the match and Cricket Australia took some bold calls as they first removed Smith and Warner as the captain and vice-captain of the side.

Later, the Australian cricket board handed a one-year ban to both Smith and Warner, while Bancroft was given a nine-month suspension. Australia coach Darren Lehmann also resigned after the episode.

Steven Smith Cameron Bancroft Cricket
Get the latest updates on ICC T20 Worldcup 2022 and CWG 2022 check out the Schedule, Live Score and Medals Tally. Like us on Facebook or follow us on Twitter for more sports updates. You can also download the NDTV Cricket app for Android or iOS.