Vinod Kambli dedicated a song to old friend Sachin Tendulkar to wish him on his birthday. Tendulkar responded with a friendly jibe. 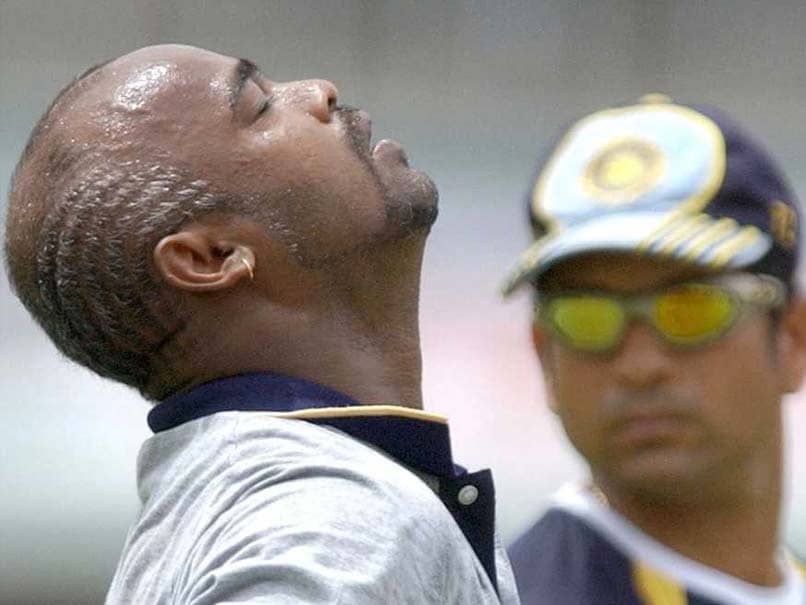 Sachin Tendulkar, who turned 46 on Wednesday, came up with a reply to old friend and teammate Vinod Kambli on Twitter that has got Indian cricket fans buzzing. Kambli was among many who sent their birthday wishes to Sachin on Wednesday, also posting a video of himself singing a song about old friendships. Tendulkar, responding to the post a day later, said, "The song is great but I am still wondering why are your eyebrows still black when your beard is white."

Thanks for the wishes, @vinodkambli349. The song is great but I am still wondering why are your eyebrows still black when your beard is white. https://t.co/QmRUtdgbNe

In the video posted by Kambli, he sings a song from an old Bollywood film, at the end of which he says, "Happy birthday Master Blaster."

Fans praised Kambli's singing and shared old photos of the duo from their days climbing the ranks of Mumbai cricket and Indian cricket in replies to the post.

Sachin's reply, however, was the clincher.

"Sir this is Digital Yug..Kuch bhi ho sakta hai (Anything can happen in the digital age)," speculated a Twitter user. One user tried to explain that Kambli must have adopted a "new look". "God of humour too," commented another user.

Sachin Tendulkar Vinod Kambli Cricket
Get the latest updates on India vs Australia Series, check out the India vs Australia Schedule for 2020-21 and Ind vs Aus live score . Like us on Facebook or follow us on Twitter for more sports updates. You can also download the NDTV Cricket app for Android or iOS.