2019 ICC Cricket World Cup, SA vs WI, Highlights: South Africa and West Indies got a point each after their league encounter was abandoned due to rain. 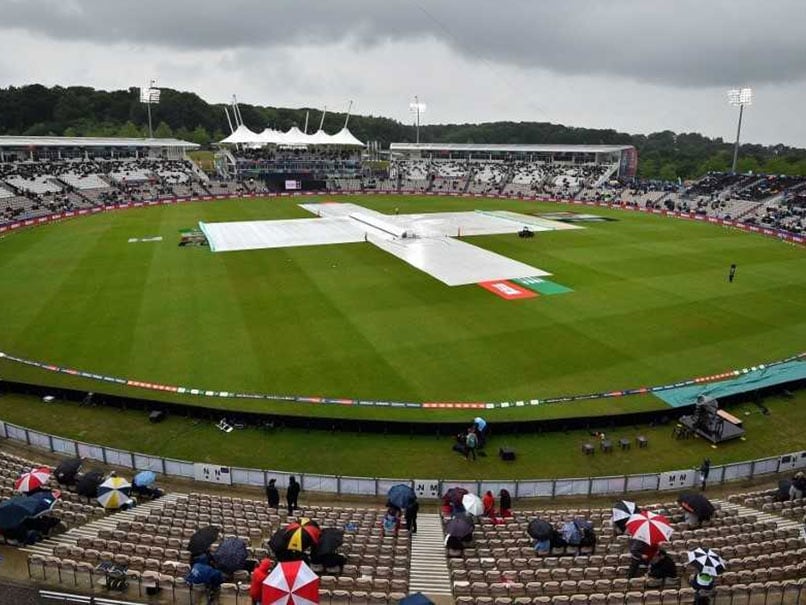 South Africa remained winless in World Cup 2019 after their match against the West Indies was abandoned due to rain at the Rose Bowl in Southampton on Monday. Both teams got a point each after just 7.3 overs were possible as rain gods played hide-and-seek throughout the league encounter. West Indies paceman Sheldon Cottrell had reduced South Africa to 29 for two before rain stopped play in their World Cup match. South Africa, desperately needing a win after defeats in all three of their matches so far at the tournament in England and Wales, lost the toss and were put in to bat under threatening skies. They were quickly in trouble, with Hashim Amla edging Cottrell to Chris Gayle at slip for just six, sparking the bowler's trademark celebration featuring a short march and salute. That brought Aiden Markram to the wicket but he had only made five when he tickled a Cottrell delivery down the legside and wicketkeeper Shai Hope completed the catch to leave South Africa in deep trouble at 28-2 in the seventh over. In the following over, delivered by Oshane Thomas, rain stopped play and the covers came on. (SCORECARD)

West Indies Cricket Team World Cup 2019 Live Score Live Cricket Score Live Blogs South Africa vs West Indies, Match 15 Cricket Cricket
Get the latest updates on ICC T20 Worldcup 2022 and CWG 2022 check out the Schedule, Live Score and Medals Tally. Like us on Facebook or follow us on Twitter for more sports updates. You can also download the NDTV Cricket app for Android or iOS.