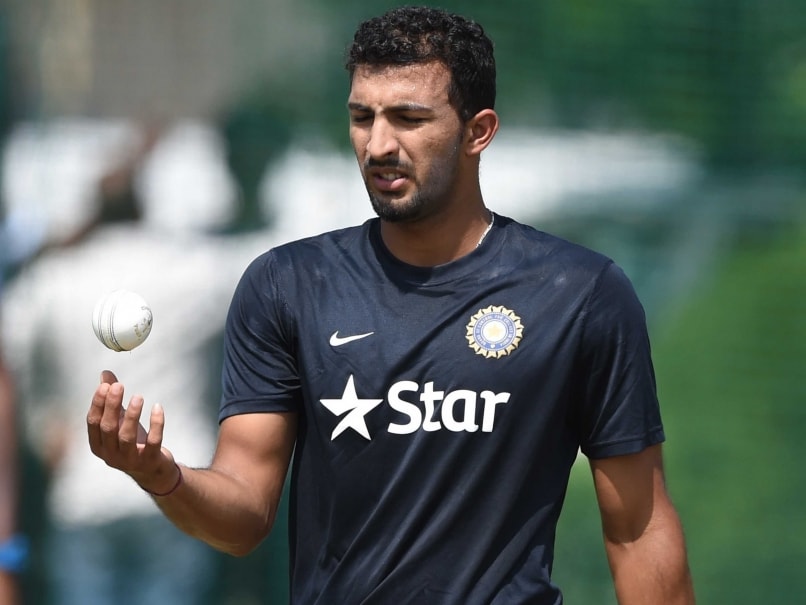 Riding on a strong batting show, Himachal Pradesh secured a place in the knockout stage of the Vijay Hazare Trophy as they won their last Group D match against Madhya Pradesh by 41 runs, here today.

Rishi Dhawan struck an unbeaten 117 while Robin Bisht scored 84 as Himachal Pradesh put on board 295 for five after being invited to bat. (Yuvraj Guides Punjab Into Quarters | Unmukt Chand Smashes Fiery Ton)

HP bowled out Madhya Pradesh for 254 and finished on top of the table with four wins from five matches.

The other team to qualify for the knockout stage was Uttar Pradesh, who finished second in Group. UP also had four wins to show but Himachal's NRR was better.

Medium paceman Pankaj Jaiswal wreaked havoc with his six-wicket haul as he ripped apart the top and middle order of Madhya Pradesh.

Comments
Topics mentioned in this article
Rishi Dhawan HP MP Cricket
Get the latest updates on SA vs IND 2021-22, check out the Schedule and Live Score . Like us on Facebook or follow us on Twitter for more sports updates. You can also download the NDTV Cricket app for Android or iOS.