"Quite A Ride": Rishabh Pant Thanks Fans After Hitting 4 Million Followers On Instagram

Rishabh Pant hit the 4 million-follower mark on Instagram and thanked his fans with a video. 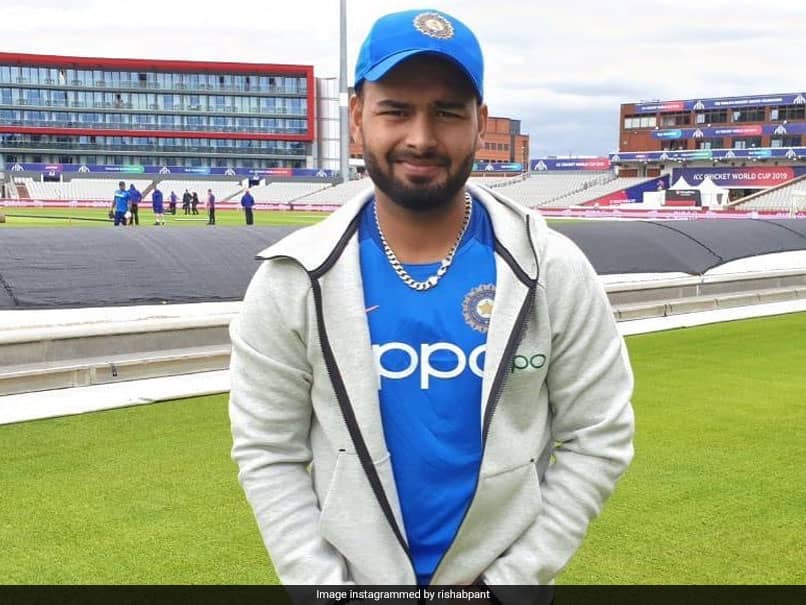 Rishabh Pant thanked his fans for their love, support and wishes.© Instagram

Rishabh Pant, one of India's many heroes in the Test series win in Australia, on Tuesday thanked his fans for their love and support after getting 4 million followers on social media site Instagram. The 23-year-old wicketkeeper-batsman said it has been "quite the ride" with its fair share of ups and downs. "It's been quite the ride so far, with a fair share of ups and downs! Thank you to each one of you for all your love, support and wishes," he wrote along with an animated video that he shared.

"Keep them coming as we move towards the next milestone," he added.

The video showed him in the India jerseys for the different formats as well as the jersey of Delhi Capitals, who he represents in the Indian Premier League.

The video ends on a funny note, with his face morphed on to a picture of the superhero Spiderman, with "Spider-Pant" written underneath.

The reference comes in the wake of him being caught singing the Hindi version of the "Spiderman" theme song behind the stumps on Day 4 of the fourth India-Australia Test at the Gabba.

A day later, Pant went on to hit an unbeaten 89 as India chased down 328 to complete a historic chase and win the series.

Rishabh Pant Cricket
Get the latest updates on India vs England Series, India vs England , live score and IPL 2021 Auction . Like us on Facebook or follow us on Twitter for more sports updates. You can also download the NDTV Cricket app for Android or iOS.