Ricky Ponting Opposes Four-Day Tests, Says No Need To Fix Something That Is Not Broken

Former Australia captain Ricky Ponting has opposed the idea of four-day Test matches, saying that it will lead to more games ending in a draw. 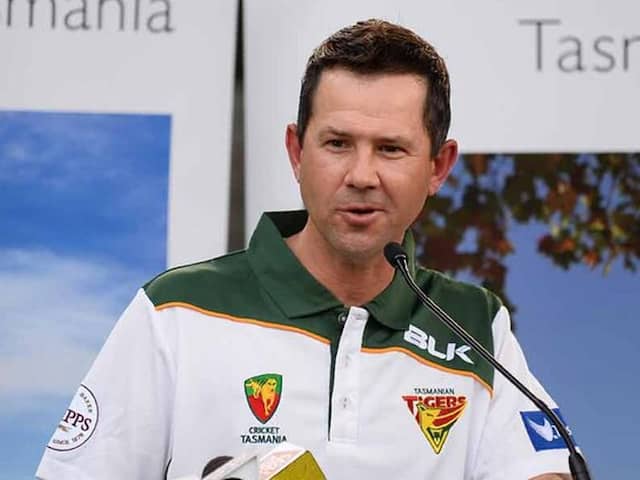 Former Australia captain Ricky Ponting has opposed the idea of four-day Test matches, saying that it will lead to more games ending in a draw. "I'm against it but I'd like to hear from the people who are pushing it what the major reason is," Cricket.com.au quoted Ponting as saying. "I know we've had a lot of four-day games the last couple of years but what I've noticed in the last decade is how many drawn Test matches there have been, and I just wonder if they had have been all four-day Test matches through that period of time would we have had more drawn games. That's one thing I don't think anybody wants to see," he added.

Earlier, it was reported that four-day Tests could become a regular feature as part of the 2023 World Test Championship as the International Cricket Council's (ICC) cricket committee is likely to deliberate upon the change.

There has been a widespread discussion among cricketing boards on how to reduce pressure points in the global cricket calendar in the future, reported ESPNCricinfo.

Ponting said that if something is not really badly broken, then why do we need to fix it?

"I understand there is a commercial side to it, saving money and things like that and how they would start on a Thursday to finish on Sunday," he said.

"I'd like to hear the other reasons behind it. I don't understand it enough and I'm very much a traditionalist, so if something's not really badly broken then why do we need to fix it or change it?" Ponting added.

Australia Cricket Team Ricky Ponting Cricket
Get the latest Cricket news, check out the India cricket schedule, Cricket live score . Like us on Facebook or follow us on Twitter for more sports updates. You can also download the NDTV Cricket app for Android or iOS.