New Zealand legend Richard Hadlee said it was sad that Clive Rice, who died of cancer on Tuesday aged 66, never had the chance to play Test cricket because South Africa's apartheid ban coincided with his prime playing years. 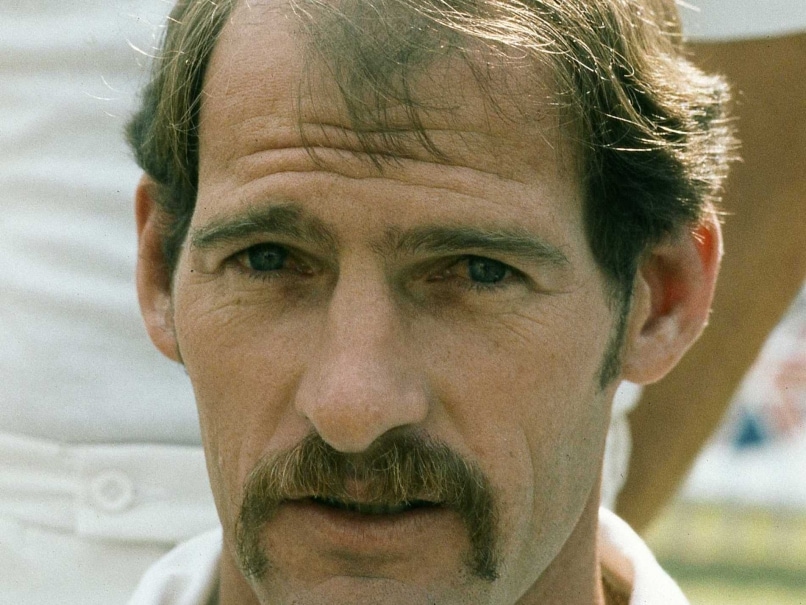 New Zealand legend Richard Hadlee paid a moving tribute to former Nottinghamshire teammate Clive Rice on Wednesday, describing the South African as one of the greatest cricketers never to have played a Test match.

Hadlee said it was sad that Rice, who died of cancer on Tuesday aged 66, never had the chance to play Test cricket because South Africa's apartheid ban coincided with his prime playing years.

"Whether it be Test cricket, whether it be one-day cricket, I can sit here and comfortably say that he would have competed with the best," Hadlee told Radio Sport. (Rice Inspired a Generation of South African Cricketers: ICC)

Hadlee and Rice played together at English county Nottinghamshire for 10 years from 1978, forming a formidable all-round partnership that helped claim two County Championships in 1981 and 1987.

"He was a tough, uncompromising captain. He led by example and demanded players lift their performances to win matches and championships," Hadlee said.

In an era when many of the world's best players were involved in county cricket, Hadlee said Rice's talents shone through because he had a point to prove over the Test ban.

"He tended to measure himself against quality opposition in county cricket, particularly the international Test players who were playing as overseas players," the New Zealander said.

"When he batted he didn't want to get out to them. They were wonderful bowlers but he wanted to score runs against them and dominate them.

"I can tell you here and now he was a high-class player... he was magnificent."

But he never played Test cricket, which Hadlee said was a loss not just for Rice but for the game itself.

Comments
Topics mentioned in this article
Richard John Hadlee Clive Edward Butler Rice Cricket
Get the latest updates on T20 World Cup, check out the T20 World Cup Schedule and Live Score . Like us on Facebook or follow us on Twitter for more sports updates. You can also download the NDTV Cricket app for Android or iOS.