Revolution in Pak Cricket: Players Told to Shape Up or Pay The Price

Unfit cricketers in Pakistan may be fined if they fail to get into shape. This is part of former pacer Mohammad Akram's plans to get his side fighting fit.

Pakistan plans to fine its most unfit players if they fail to meet tough new standards, former fast bowler Mohammad Akram told AFP as he wrapped up a month-long boot camp with the team.

Long regarded as one of cricket's most mercurial teams, Pakistan have thrived on the efforts of talented individuals in the past -- but their fitness levels have often let them down, particularly when fielding. 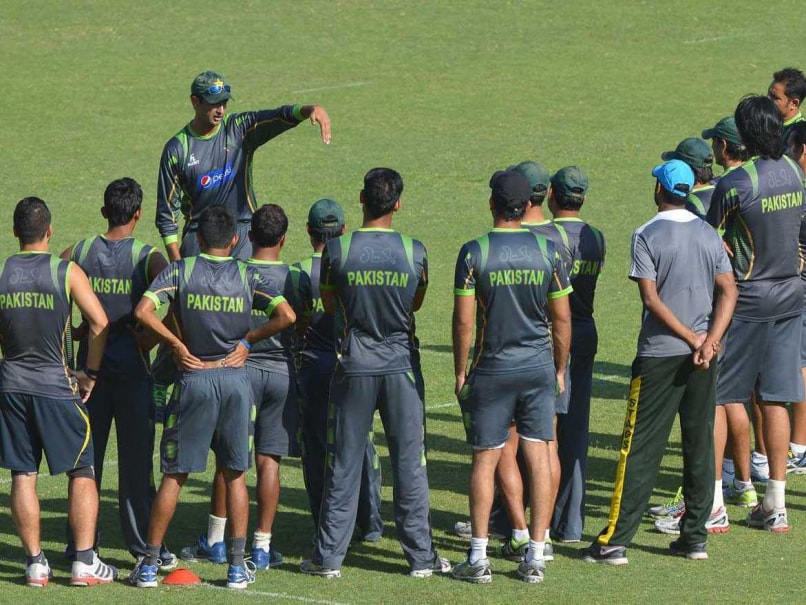 That's part of the reason they have stayed stuck in the middle rankings over the past decade as fitter teams like Australia, South Africa and Sri Lanka have raced ahead.

The team has not been helped by the country's reputation as a "no go" location for international squads ever since terrorists attacked the Sri Lankan team bus in Lahore in March 2009, killing eight people.

The attacks forced Pakistan to play all its home matches in neutral venues within the United Arab Emirates, while the recent efforts of the Pakistan Cricket Board to see an international side play in the troubled country have been further thwarted by terrorism.

Akram, who took charge of a boot camp last week, said Pakistan was nevertheless aiming to rectify its fitness situation in time for next year's World Cup in Australia and New Zealand.

"We don't have a fitness culture in Pakistan and we have no cricket schools like in England, Australia and South Africa -- so it was in my mind, even in my playing days, that these sort of camps are always helpful," he said.

Akram said Pakistan had been studying the 17 components of fitness training used by other international teams.

A major emphasis was placed on running -- seven kilometres up and down the steps of Lahore's Gaddafi stadium -- as well as strict diet plans and strength training in the gym.

Pakistan has held boot camps before, but players reverted to unhealthy eating and forgetting their training routines in the off-season.

This time there will be no let up, and those who fall short will find themselves out-of-pocket, said Akram, who played nine Tests and 23 one-dayers for Pakistan.

"Fitness tests will be held every four months which will affect their central contracts, their match fees if they are not achieving their targets," he said.

Beyond the punishing work-outs, Pakistan have been working on their batting frailties -- particularly against quality leg-spinners such as South Africa's Imran Tahir and India's Amit Mishra, who have recently tormented them.

Akram said he was hopeful the team could now put off-field controversies, such as the long-running legal saga that saw the chairmanship of the Pakistani Cricket Board switch between Najam Sethi and Zaka Ashraf several times, behind them.