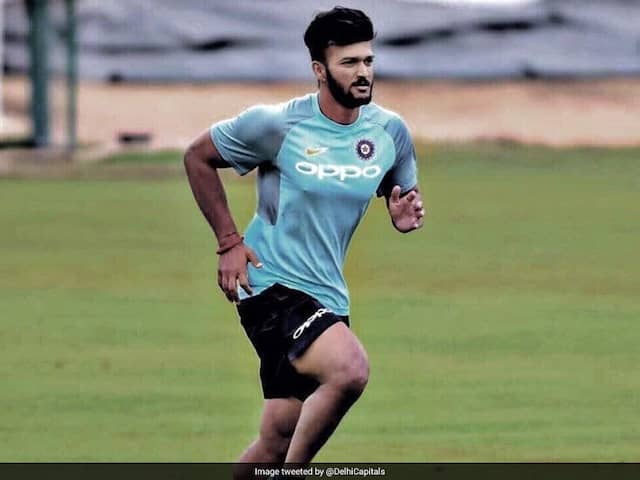 All-rounder Jalaj Saxena picked up seven wickets for 51 runs with his off-spin to guide Kerala to a 21-run win over Punjab in a low-scoring Ranji Trophy Group A match in Thiruvananthapuram on Monday. Chasing a meagre 146 runs for the win, Punjab lost wickets at regular intervals with Saxena turning out to the star for Kerala on the third and penultimate day of the four-day match. Besides Saxena, left-arm orthodox bowlers Sijomon Joseph (2/37) and M D Nidheesh (1/18) were the other wicket takers as Kerala shot out Punjab for 124 in 46.1 overs in their second innings.

Lower-order batsmen Mayank Markande (23) and Siddharth Kaul (22) were the top-scorers for Punjab even as skipper Mandeep Singh (10), Sanvir Singh (18) and Gurkeerat Singh (18) failed miserably in what should have been an easy chase.

Earlier, resuming at the overnight score of 88 for five, Kerala were bundled out for 136 in 39.5 overs in their second innings, setting a gettable target of 146 for Punjab.

Kerala pocketed six points by virtue of the outright win.

In another Group A match in Ongole, Andhra need seven more wickets on the final day to register an innings win over Hyderabad.

At stumps, Hyderabad are still trailing Andhra by 219 runs with seven wickets in hand.

After scoring 225 in their first innings, Hyderabad were 45 for 3 in their second innings.

Andhra declared their first innings at a mammoth total of 489 for 8.

In another Group A encounter in Jaipur, Rajasthan made 327 for seven in their first innings in reply to Gujarat's 325.

Jalaj Saxena Cricket
Get the latest Cricket news, check out the India cricket schedule, Cricket live score . Like us on Facebook or follow us on Twitter for more sports updates. You can also download the NDTV Cricket app for Android or iOS.