Ramachandra Guha was part of the original four-member panel of the Supreme Court-appointed Committee of Administrators. 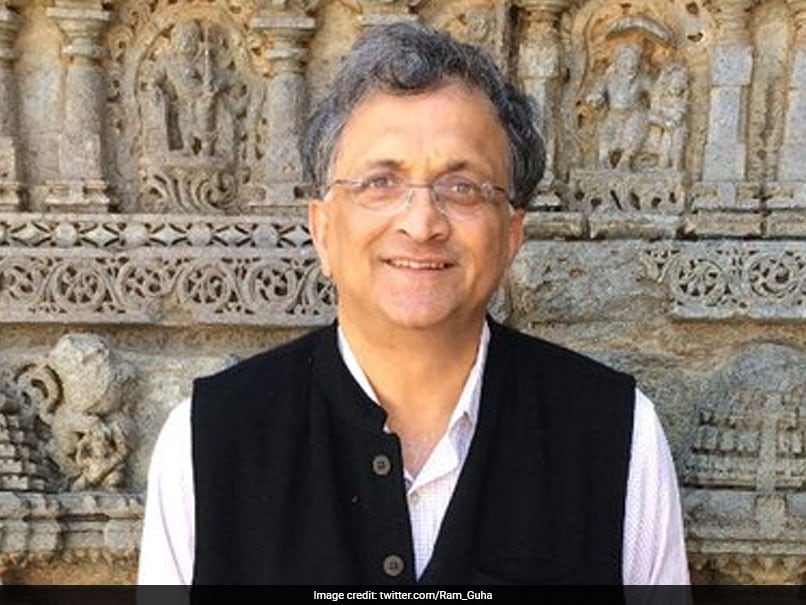 Ramachandra Guha declined a payment of Rs 40 lakh for his services to the COA.© Twitter

Noted historian Ramchandra Guha on Wednesday said he didn't expect to be paid for his tenure in the outgoing Committee of Administrators and had made this clear in the CoA's very first meeting. Ramachandra Guha declined a payment of Rs 40 lakh along with another former CoA member, banker Vikram Limaye, who was to be paid Rs 50.5 lakh. "I had indicated in the first meeting itself that I did not expect or want any payment," the historian told PTI.

Limaye has also refused to accept the payment due to him, citing the same reason, according to a source in the Board.

The Vinod Rai-led CoA, which demits office on Wednesday, was originally a four-member panel appointed by the Supreme Court on January 30, 2017.

The 61-year-old resigned from it in July 2017, citing personal reasons, while Limaye also put in his papers subsequently to take charge as the Managing Director and CEO of National Stock Exchange (NSE).

Guha's resignation letter later created a storm as he lambasted the BCCI for failing to address the conflict of interest issue with regards to players and coaches holding multiple positions.

He also criticised the handling of Anil Kumble as the then coach of the national team, saying that his tenure should have been extended.

Kumble stepped down after a public fallout with captain Virat Kohli following the Champions Trophy in 2017. Guha had slammed the "superstar culture" in the Indian team.

Guha was also critical of the CoA's functioning, saying that it did not do enough to implement the reforms mandated by the Supreme Court.

Comments
Topics mentioned in this article
BCCI Cricket
Get the latest updates on Olympics 2020, Olympics 2020 Medal Tally, Live Cricket Score . Like us on Facebook or follow us on Twitter for more sports updates. You can also download the NDTV Cricket app for Android or iOS.