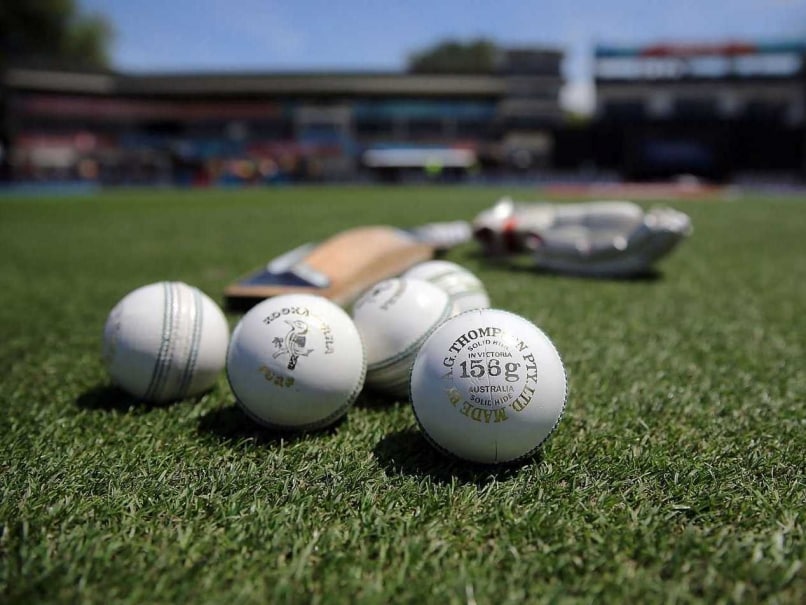 The faction-ridden Delhi and Districts Cricket Association (DDCA) will finally have to abolish their controversial proxy voting system after Monday's landmark judgement passed by Supreme Court.

Based on Justice RM Lodha Committee's path breaking recommendations on the structural reforms on Indian cricket, one of the points in the Supreme Court's verdict was abolition of "proxy system" which has been the bane of the association marred by factional politics.

In page 24 of judgement order, under Section 12 (1 (iv)) clearly states: "The Association shall not have any proxy voting".

This is a point which will clearly hurt DDCA whose elections are based on the key officials holding "proxy votes" ranging from 50 to 1000, which they use during the elections.

Having 'proxy votes' ensures that a candidate in DDCA elections can have a paper signed by the voters, who do not need to appear physically to cast their votes.

DDCA has always given excuses that being under 'Company Act' has given them the right to have proxies but the misuse of it has been an open secret over many years.

BCCI vice-president CK Khanna, who is also the vice-president of DDCA, said that they will abide by Supreme Court verdict as it is "legally binding".

"We are studying the report but we respect the SC order and will abide by it since it is legally binding," Khanna said.

Under the one person-one post verdict, Khanna is also set to relinquish his DDCA vice-presidentship as he has served as an office-bearer in various capacities during the last 25 years. He will however be able to complete his term as the BCCI vice-president.

Asked about whether he has taken a call on resigning from the DDCA post, Khanna said: "I will not like to comment on the issue right now".