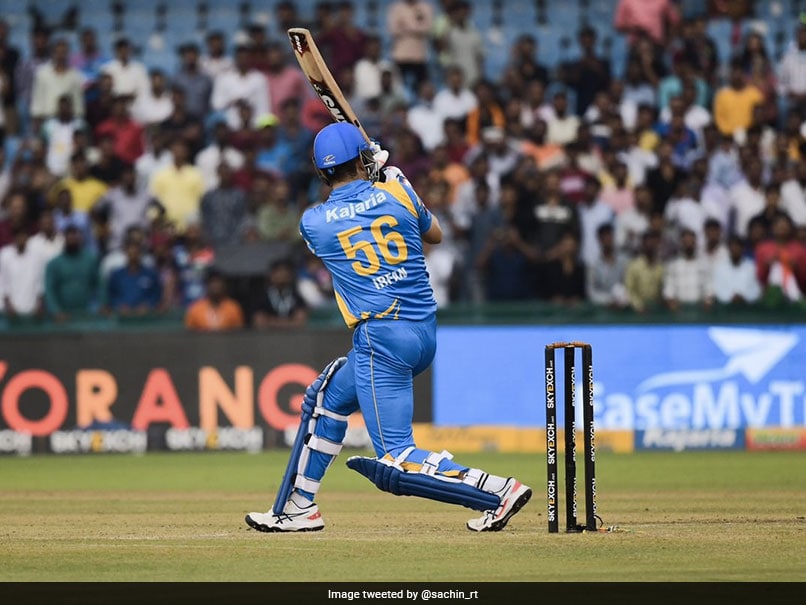 The half Aussie, half Dutch Dirk Nannes was an avid skier until one day when he lost interest in the sport and decided to focus on cricket.

The left-arm fast bowler who debuted for Victoria at 29 excelled in the period between 2007 and 2009 when he picked up 28 wickets in the T20I format at an astonishing striking rate of 17 which included a 2008 domestic trophy win with Middlesex. But despite his performances, he was strangely not even considered for Australia’s 2009 World Twenty20 squad; a snub which caused a bitter Nannes to represent Netherlands in the tournament whose passport he held thereby making him eligible to play. A fine IPL season two followed in which he managed to force the great Glenn McGrath to watch from the sidelines and was one of Delhi Daredevils’ stars in the tournament. Realising their folly, Australia included him for the World Twenty20 the following year and the pacer replied with a stunning tournament, becoming the leading wicket-taker with 14 victims.

A speedster who can swing the ball late and at pace, he also has fine mixture of quick bouncers and toe crushing yorkers. Nannes announced his retirement from the first-class arena in 2010 in order to prolong his career in the shorter format. In 2012, he was signed by the Highveld Lions for the Champions League T20. The following year, he was auctioned off to Chennai Super Kings for the sixth edition of IPL.