Pakistan Cricket Board said in a statement that a player reported an approach from a suspected bookmaker during the ongoing National T20 Cup. 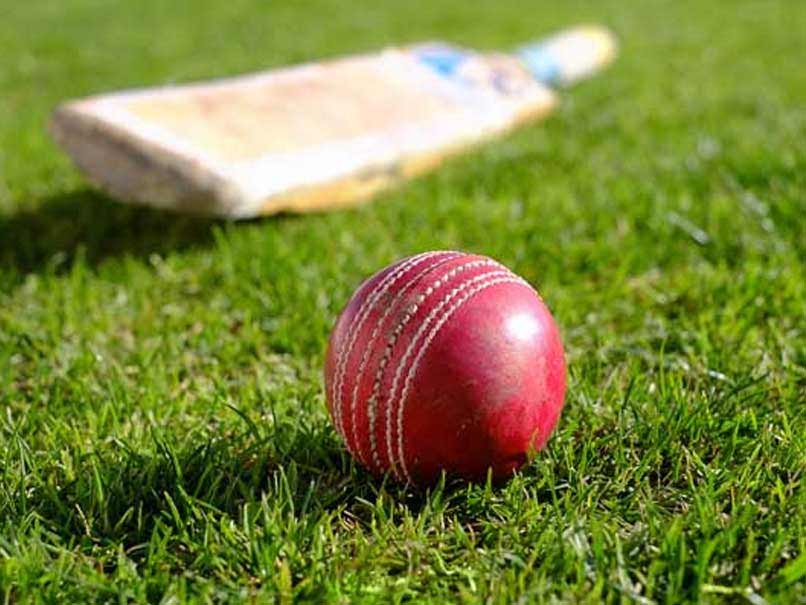 A player was approached by a suspected bookmaker during Pakistan's National T20 Cup.© AFP

A suspected bookmaker approached a player during Pakistan's ongoing domestic T20 tournament, the country's cricket board said on Thursday. The Pakistan Cricket Board (PCB) confirmed that a player reported an approach from a suspected bookmaker during the National T20 Cup, currently in progress in Rawalpindi. "Following the report, the PCB anti-corruption Unit carried out its own probe and unearthed some sensitive information, which has been forwarded to the FIA (Federal Investigation Agency), which has the required expertise, resources, capabilities and powers to investigate such matters," the PCB statement read.

The approach was reported by the player to the board's anti-corruption and security director Asif Mahmood.

"As we cannot jeopardise an ongoing investigation, it will be inappropriate for us to share any specifics of the approach," Mahmood said.

He said the PCB will keep the International Cricket Council (ICC) abreast of the progress in investigations.

"We are all aware that the game is at risk due to a small number of corrupters who try to entice cricketers for their personal gains and benefit," Mahmood added.

The country's leading players such as Babar Azam, Imad Wasim, and Mohammad Hafeez are playing in the tournament.