A week after Tim Paine stepped down as the captain of the Australia Test team, all-rounder Pat Cummins has been named as the new skipper of the side on Friday, announced Cricket Australia. 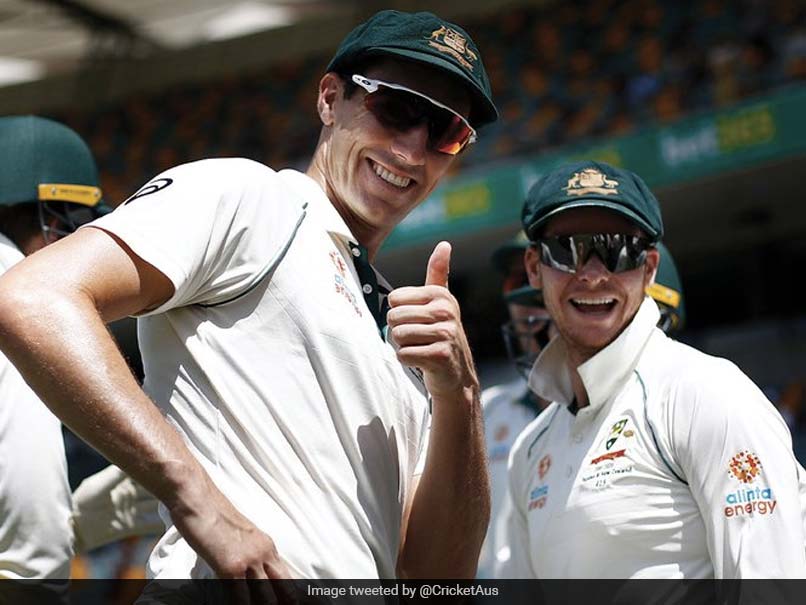 Australia named paceman Pat Cummins as their Test cricket captain and Steve Smith as vice-captain Friday after a sexting scandal led Tim Paine to resign last week, just ahead of the Ashes. "Pat is an outstanding player and leader -- he has earned enormous respect from his teammates and from all corners of the game for his attitude and achievements, both on and off the field," Cricket Australia chief Nick Hockley said in a statement. Cummins becomes the 47th captain of the Australian men's Test team while Smith returns to a key leadership role, having been forced to stand down as skipper for his part in the "Sandpaper-gate" ball-tampering scandal of 2018.

"I am honoured to accept this role ahead of what will be a massive Ashes summer," Cummins, 28, said in the CA statement, with the first Test against old rivals England starting on December 8.

"I hope I can provide the same leadership Tim (Paine) has given the group in the past few years.

"With Steve and I as captains, a number of very senior players in this squad and some great young talent coming through, we are a strong and tightly knit group."

Earlier Friday, Cricket Tasmania said that Paine would leave all forms of the game for the "foreseeable future".

The Tasmanian wicketkeeper quit as Test captain a week ago over the public revelation of an exchange of allegedly sexually graphic text messages with a female colleague in 2017.

Steven Smith Tim Paine Cricket
Get the latest updates on ICC Women's Cricket World Cup 2022 and IPL 2022, check out the Schedule , Live Score and IPL Points Table. Like us on Facebook or follow us on Twitter for more sports updates. You can also download the NDTV Cricket app for Android or iOS.