All the matches will be played in Pune. Gujarat had emerged runners-up to Jharkhand two seasons back. 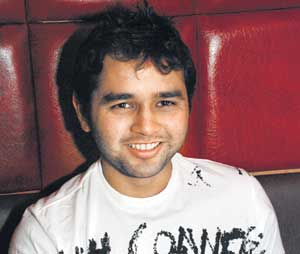 On February 17, they will play Baroda and on February 20, they will be up against Saurashtra, a GCA statement said.

All the matches will be played in Pune. Gujarat had emerged runners-up to Jharkhand two seasons back.

U-19 World Cup winning member Smit Patel has also been included in the squad.

Comments
Topics mentioned in this article
Cricket Ashish Nehra Parthiv Patel Sourav Ganguly Manoj Tiwary Smit Kamleshbhai Patel JHA PUN BEN GUJ ASS
Get the latest updates on India vs Australia Series, check out the India vs Australia Schedule for 2020-21 and Ind vs Aus live score . Like us on Facebook or follow us on Twitter for more sports updates. You can also download the NDTV Cricket app for Android or iOS.