Former Pakistan skipper Salim Malik said a major problem with the Pakistani players was that having become used to playing on flat pitches in UAE, the batsmen committed themselves on the front foot very early 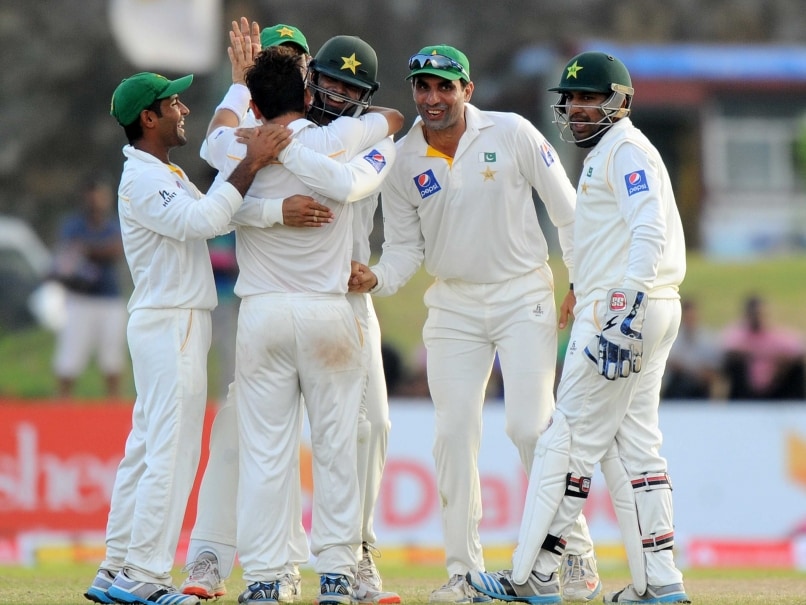 Pakistan are supposed to play four Test matches and five One Day Internationals during their tour to England.© AFP

Pakistan's former Test captain Salim Malik believes that the national team will struggle to do well when they tour England later this month.

Pakistan are supposed to play four Test matches and five One Day Internationals during this period.

Malik, 53, who is rated as one of Pakistan's top batsmen with 103 Test and 283 ODI appearances said he was worried about how the team would perform in England.

"Traditionally, Asian teams always struggle in English conditions and pitches. And the problem with Pakistan is for the last few years, it has been mostly playing in the UAE on flat pitches where the ball does not seam nor swings much nor does it spin much," Malik said.

"That is why I think our players will struggle there to adjust to the conditions," Malik said.

The stylish batman, who had an impressive track record playing in England with three Test centuries and five big half centuries.

Malik, who has also played county cricket for Essex said another major problem with the Pakistani players was that having become used to playing on flat pitches in UAE, the batsmen committed themselves on the front foot very early.

"On pitches with some movement this will be a death trap for our batsmen who commit early and are caught in no man's land as the English bowlers pick up the channel very early on. In England, to succeed you have to play as late as possible," Malik said.

Malik, who remains one of Pakistan's top captains also lamented that in recent years, Pakistan cricket had reverted back to a defensive style.

"It is like in the early 80's when a draw was the first option for the team. That thinking will not work in England and I can tell you from experience, England will have more helpful pitches ready for Pakistan compared to the ones they used in the Tests against Sri Lanka."

Malik is not the only top Pakistani batsman to have concerns about the team's performances in England as earlier Muhammad Yousuf also hoped that the batsmen would adjust quickly to tackle the English pace attack. Malik said England were keeping their top two bowlers fresh for the Tests against Pakistan and this indicated it would be a litmus test for Pakistan.

The former captain who has served a life ban for match fixing also maintained he remained keen to take up some coaching assignment with the Pakistan board. "Even though the court has exonerated me of the life ban yet the board is dragging its feet on the matter and has yet to come out with a clear statement," he added.

Comments
Topics mentioned in this article
Saleem Malik Mohammad Yousuf Pakistan Cricket Team England Cricket Team Cricket
Get the latest updates on IPL Auction 2023 and check out  IPL 2023 and Live Cricket Score. Like us on Facebook or follow us on Twitter for more sports updates. You can also download the NDTV Cricket app for Android or iOS.