Babar Azam will be captaining Pakistan in the Test format for the first time, when they face South Africa in a two-match series. 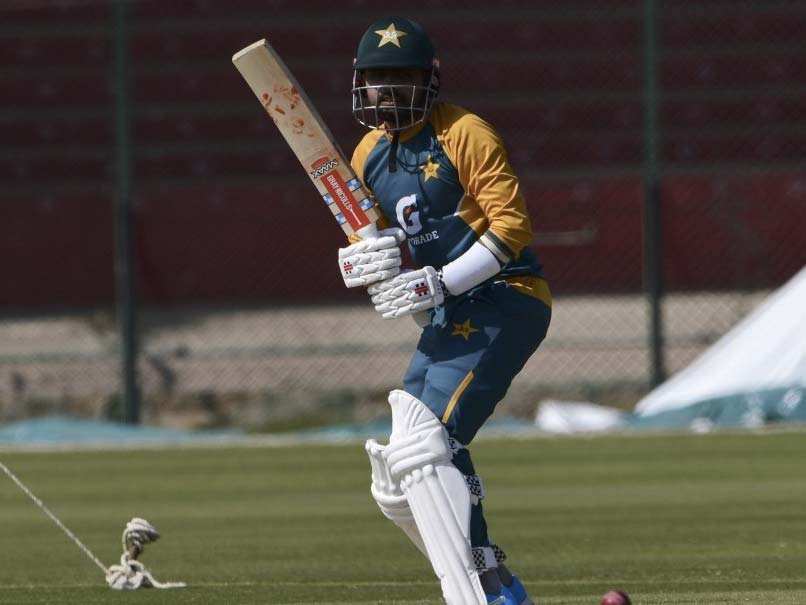 Babar Azam during a training session ahead of Pakistan's Test series vs South Africa.© AFP

Pakistan skipper Babar Azam on Monday said that he is not a fan of on-field aggression, as one is required to play as per the plans prepared prior to the match. Pakistan will be locking horns against South Africa in a two-match Test series, beginning Tuesday. Babar, who was appointed Test skipper last year, would be leading in the longest format for the first time. Babar had missed the series against New Zealand due to a thumb fracture. "It's a proud feeling that I get to debut as a captain in my country. If you look at comparisons, both New Zealand and South Africa are good teams. You can't take it easy at any time, South Africa is a top team. But we also have our strengths. The conditions suit us and the players have played here. So they'll have that familiarity," said Babar during a virtual press conference.

"Sometimes, you may not get a performance that you expect. But in these situations, it is good for the team if you can back it as much as possible. Aggression on the field, according to me, isn't a good thing. It doesn't look good on the TV, also. But you do have a few words with the players during drinks breaks, or you speak to them off the field. But during a match you have to back a player," he added.

When asked whether the Pakistan batting revolves around him, Azam said: "No, not according to me. There are other players and you are aware of their performances. There's Azhar Ali at the top order, look at Mohammad Rizwan, he has delivered outstanding performances, Fawad Alam did well in New Zealand. I'm just part of the team. Whatever contribution comes from the team, I also have a role to play."

Pakistan cricket selectors on Sunday had confirmed a 17-player squad who will be available for selection for the first Test against South Africa, beginning Tuesday. Pacers Hasan Ali and Haris Rauf have been included in the 17 players shortlisted. Imran Butt is also set to play as an opener in the first Test.