Pakistan vs New Zealand, 1st Test, Day 4 at Abu Dhabi - As it Happened

Live cricket score and ball-by-ball commentary from the fourth day of the first Test match between Pakistan and New Zealand at the Sheikh Zayed Stadium, Abu Dhabi on Wednesday. 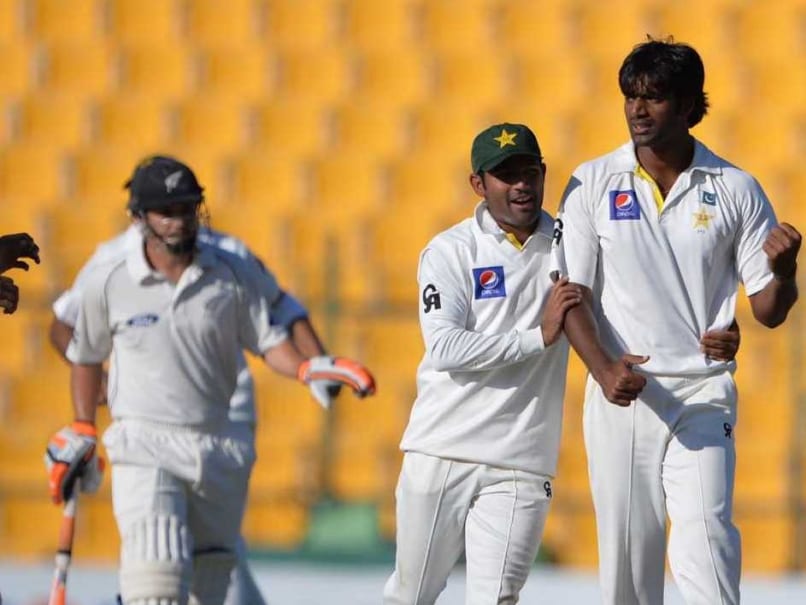 New Zealand, set a daunting target of 480 runs to win, were facing defeat as they finished the fourth day of the first Test against Pakistan on 174-8 in Abu Dhabi on Wednesday. Catch all the highlights of the match here: (SCORECARD)

At the crease were New Zealand's ninth wicket pair of Mark Craig (27) and Ish Sodhi (27) as they defied Pakistan in a 36-run stand.

Pakistan declared their second innings at 175-2 with opener Mohammad Hafeez hitting an unbeaten 101 for his sixth Test hundred.

Brendon McCullum (39), Corey Anderson (23) and Kane Williamson (23) were the other run-getters.