Pakistan vs New Zealand, 1st Test, Day 3 at Abu Dhabi - As it Happened

Live cricket score and ball-by-ball commentary from the third day of the first Test match between Pakistan and New Zealand at the Sheikh Zayed Stadium, Abu Dhabi on Tuesday. 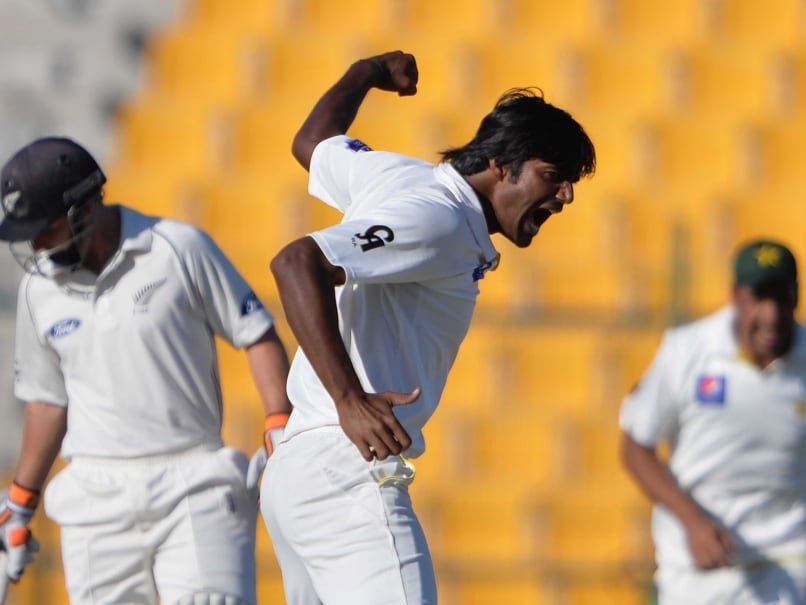 Pakistan closed the third day of the first Test against New Zealand on 15-0 in Abu Dhabi on Tuesday. Catch all the highlights of the match here: (SCORECARD)

Openers Mohammad Hafeez (five) and Azhar Ali (nine) were at the crease as Pakistan led by 319 runs with all ten wickets intact and two days to push for a 1-0 lead in the three-match series.

Rod Latham hit a career best 103 for his maiden hundred while Corey Anderson made 48 and BJ Watling 42 as New Zealand were dismissed for 262 in their first innings.

The Kiwis fell 105 runs short of avoiding the follow-on but Pakistan did not enforce it.

Pakistan had made a huge 566-3 declared in their first innings.