Pakistan vs Australia: Steve Smith Ruled Out Of White-Ball Contests vs Pakistan

Pakistan vs Australia: Australia suffered a blow ahead of their upcoming ODI series and lone T20 against Pakistan with senior batter Steve Smith being ruled out with an elbow problem. 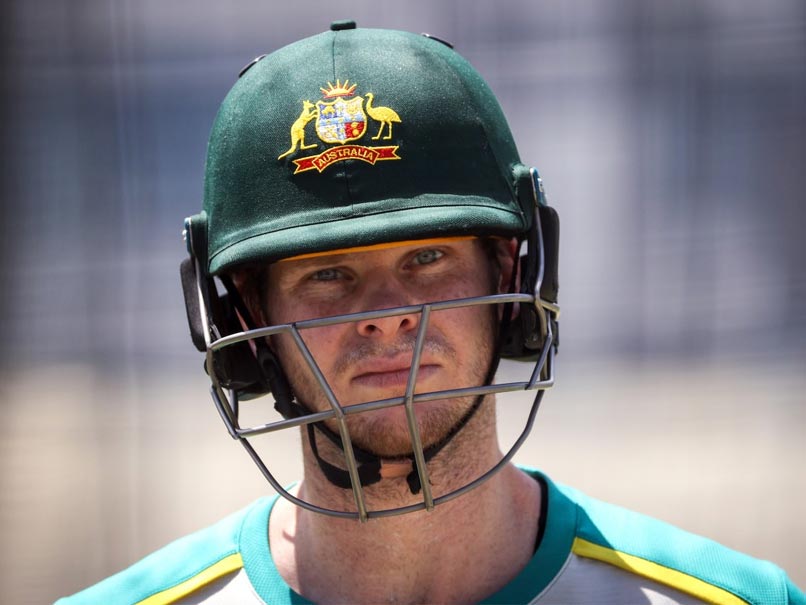 Pak v Aus: Steve Smith was ruled out with an elbow problem.© AFP

Australia suffered a blow ahead of their upcoming ODI series and lone T20 against Pakistan with senior batter Steve Smith being ruled out with an elbow problem. Cricket Australia said on Friday night that Smith will miss the white-ball leg of the tour of Pakistan to manage discomfort in his left elbow. "Smith experienced some discomfort during the three-match Test series and, with a full schedule of international cricket over the coming 18 months, it was felt prudent to prioritise recovery and treatment at this time," a CA statement said.

Leg-spinner Mitchell Swepson who failed to impress in the three-match Test series has replaced Smith in the white-ball squad.

Australia play three One-Day Internationals (March 29, 31 and April 2) and a T20 International (April 5), with all the matches taking place in Lahore.

Cricket Australia's head of sports science and sports medicine, Alex Kountouris, said: "Steve has been experiencing some minor discomfort in his left elbow during the latter stages of the Test series in Pakistan and, given he had an injury with the same elbow last year, we felt it important to manage this proactively.

"Withdrawing him from the white ball matches means Steve will have the necessary time to rehabilitate his elbow to ensure his continuing availability and performance for Australia." Chairman of Selectors George Bailey said: "With the significant amount of cricket to come over the next 18 months, and the fact he has had an issue with the same elbow previously, it is appropriate for Steve to return home at the end of the Test series in Pakistan.

"We have opted not to name a replacement batter as we feel we have options within the existing squad, and Steve's absence offers up additional opportunities to players within the group."

Steven Smith Cricket
Get the latest updates on ICC T20 Worldcup 2022, check out the Schedule and Live Score. Like us on Facebook or follow us on Twitter for more sports updates. You can also download the NDTV Cricket app for Android or iOS.