According to the ICC's Future Tours Programme draft, Pakistan will play three two-Test series while hosting India between December 2015 and November 2022. 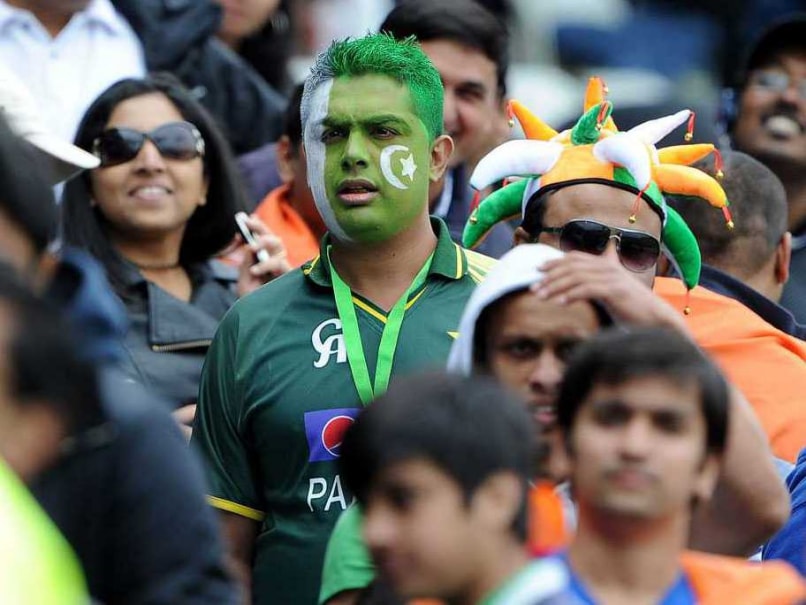 Pakistan's home series against India have been downgraded to two-Test affairs. Although two Tests are a minimum requirement for a bilateral series to take place, marquee series usually see a minimum of three Tests or more.India and England will be playing five Tests in the series that got underway in Nottingham on Wednesday.

According to the ICC's Future Tours Programme draft, Pakistan will play three two-Test series while hosting India between December 2015 and November 2022. Although any series between India and Pakistan are subject to the political climate, it is unlikely that India will travel to Pakistan to play. In recent years, UAE has been Pakistan's 'home' ground.

Interestingly, when Pakistan tour India - they are scheduled to do so twice between November 2017 and November 2021 - the series will get upgraded to a minimum of three Tests. What's common in all series - there are six series in all - are five one-dayers. In July 2020, Pakistan will host a stand-alone five ODI series. All other series have at least two T20 internationals. India will host an extra T20 international when Pakistan tour in November 2021.

"The new FTP is good for Pakistan cricket mainly because we have also managed to get a firm commitment from the Indian Board in writing that they will play six series against us in this period," Pakistan Cricket Board's Chief Operating Officer Subhan Ahmad told PTI. He said in the past there had been discussions on bilateral matches with India but nothing came on paper. (Also read: Najam Sethi axed as PCB chief)

"This time everything is on paper and the Indians have put these six series in their FTP as well with scheduled itinerary and dates. If there is no issue with government clearance the first series will be held on schedule in entire December 2015 in UAE," Ahmad said.

He said in the new FTP, the Indians have clearly given exact dates for their matches against Pakistan. "They are committed to playing against us and we host four of these series which will be a big financial boost for us," he added. India have not played a bilateral series with Pakistan after 2007.

Pakistan will approximately play around 78 Tests in the new FTP besides one-day internationals and T20 matches. Nations have been told to sign their bilateral agreements by the next ICC Board meeting in October in order to firmly establish that FTP is both "binding and bankable".

Comments
Topics mentioned in this article
India Cricket Team Pakistan Cricket Team Cricket
Get the latest updates on ICC Women's Cricket World Cup 2022 and IPL 2022, check out the Schedule , Live Score and IPL Points Table. Like us on Facebook or follow us on Twitter for more sports updates. You can also download the NDTV Cricket app for Android or iOS.