Anurag Thakur, Board of Control for Cricket in India president, has said that cricket ties with Pakistan is impossible after the attack on Indian Army at Uri 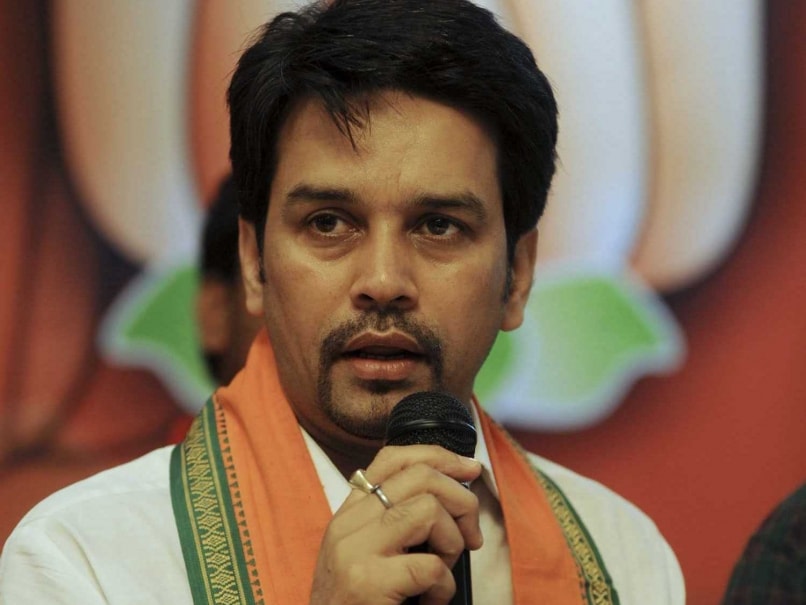 Pakistan cricket community has ridiculed the statement given by Board of Control for Cricket in India (BCCI) president Anurag Thakur, saying even when ties between the two countries were better India had avoided playing Pakistan in a bilateral series.

Thakur, also a top ranked leader of the ruling Bharatiya Janata Party (BJP), said in a statement that there was no question of playing Pakistan in cricket.

The statement came in the backdrop of the Uri terror attack, where 18 Indian Army jawans were martyred.

"In the context of what has happened even considering such a thought is not appropriate," he told reporters when asked if there is any plan to play cricket with Pakistan.

"I just don't understand what he wants to say. For the last eight years India has avoided playing us in a proper bilateral series even when relations were better," former captain, Muhammad Yousuf said.

The Pakistan Cricket Board avoided making any official comments but a top official conceded that Thakur's statement had caught them by surprise.

"It is an out and out political statement from the President of the BCCI. We are disappointed as we have been trying hard for a long time now to normalize cricket ties with India and we have always believed in keeping sports and politics apart," the official said.

Yousuf, however, was adamant that the International Cricket Council should take notice of Thakur's tirade.

"The ICC keeps on saying it will not tolerate politics or government interference in member boards and the BCCI President is making political statements. Either he should speak as a BJP leader or as a BCCI head," Yousuf said.

He lamented that whenever he played in India the people there enjoyed the matches but unfortunately now there was no Indo-Pak series.

Former captain, Rashid Latif said that Thakur's statement carried no weight as already India had made it clear it didn't want to play against Pakistan.

"The last time we went to India in 2012 as a goodwill gesture for a short series of one-day and T20 matches but since 2007 the Indian board has avoided playing us at a bilateral level in a full series," he noted.

Latif said atleast the PCB knew now where it stood as far as relations with BCCI were concerned.

Former Test leg-spinner, Abdul Qadir said Pakistan had always tried to keep politics out of cricket with India but apparently the BCCI now was a body dominated by politicians.

"They have not played us for so many years so what value is this statement off. I believe that the PCB should seriously think about playing India in the group matches of any ICC event," he said.

Qadir noted that the ICC earned millions of dollars by always scheduling India and Pakistan match in the group stage of an ICC event and the same had been done for next year's Champions Trophy.

"It is time we stopped running after India and said thank you to them," he added.

The PCB recently said that the BCCI had backed out of a women's bilateral series in the UAE saying it had not got clearance from its government to play the series.

Former Test batsman, Mohsin Khan said cricket and politics should not be mixed.

"I just feel that Anurag Thakur should not give political statements in his capacity as BCCI President," he said.

Comments
Topics mentioned in this article
India Cricket Team Pakistan Cricket Team BCCI Pakistan Cricket Board Cricket
Get the latest updates on ICC Women's Cricket World Cup 2022 and IPL 2022, check out the Schedule , Live Score and IPL Points Table. Like us on Facebook or follow us on Twitter for more sports updates. You can also download the NDTV Cricket app for Android or iOS.