Mohammad Yousuf has warned the Pakistan Cricket Board to stop hosting matches in the UAE as it could damage cricket in the long run in the country. 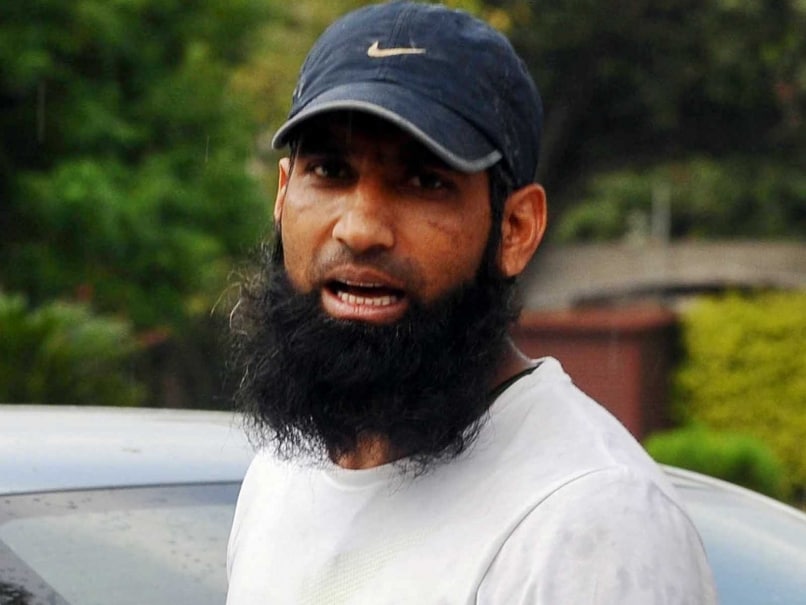 Mohammad Yousuf has said Pakistan's frequent matches in UAE have hampered the techniques of batsmen.© AFP

Former captain Mohammad Yousuf has warned the Pakistan Cricket Board to stop hosting its "home" series in the United Arab Emirates or it would damage Pakistan cricket.

"Playing on the flat and low bounced pitches of Abu Dhabi, Sharjah and Dubai has already affected our cricket and our players and if we don't stop organizing our series there it will eventually damage our cricket," Yousuf said.

The stylish batsman said that playing in UAE for the last six or seven years had an adverse effect on the skills and technique of Pakistani batsmen.

"If it is all about creating records, fine. But it is not helping our cricket in anyway and we will stop producing players capable of playing on any surface in a few years time if we continue playing our home series in UAE," he told PTI.

Yousuf said that it was a point of concern that against Australia in two Tests in the UAE in 2014/15, Pakistani batsmen had scored nine centuries while in two Tests in England there was only one century.

"And let us be straight so far we have not encountered any typical english pitch in the ongoing series," he added.

He backed any move by the PCB to try to organize its home series at some other neutral venue.

"Sri Lanka or Bangladesh are far better options as conditions there are more suited for cricket," he said.

Yousuf also cautioned the PCB to stop the influx of T20 events in Pakistan or it would end up like West Indies in Test and One-day cricket.

"T20 cricket if allowed to be held uncontrolled will also eventually damage our cricket and our players and we will end up like the West Indies is struggling now in the longer format. T20 not a format where which can produce technically sound players," he said.

Yousuf said that having the Pakistan Super League and a national T20 event should be enough in the annual calendar for Pakistan.

"At present there is a mushrooming of T20 cricket so much so that even at the club level and schools level there is too much emphasis on T20 cricket. We need to have more 40 over and 50 over games at the lower level or we wouldn't produce technically sound players."

He said that players should be prepared for the longer version of the game.

"If we find competent players in first class or 50-over matches we will automatically also discover players who can do well in T20 cricket."

Yousuf pointed out that in neighboring India despite having a big T20 event like the IPL, they still focussed on finding talent from their first class structure.

"That is why most of their young players also who come into the IPL are technically very sound."

He noted that even a talented young allrounder, Sarfaraz had been advised by his captain, Virat Kohli to go to England and improve his batting skills by playing proper cricket.

"We can't base the selection of our national teams by depending on players who score in T20 cricket."

Comments
Topics mentioned in this article
Pakistan Cricket Team Mohammad Yousuf Pakistan Cricket Board Cricket
Get the latest updates on IPL Auction 2023 and check out  IPL 2023 and Live Cricket Score. Like us on Facebook or follow us on Twitter for more sports updates. You can also download the NDTV Cricket app for Android or iOS.