Pakistan Cricket Board Satisfied With ECB Assurances After Covid Outbreak

Pakistan Cricket Board says it is satisfied with the English board's assurances and feels comfortable with the protocols in place to keep players safe from COVID-19. 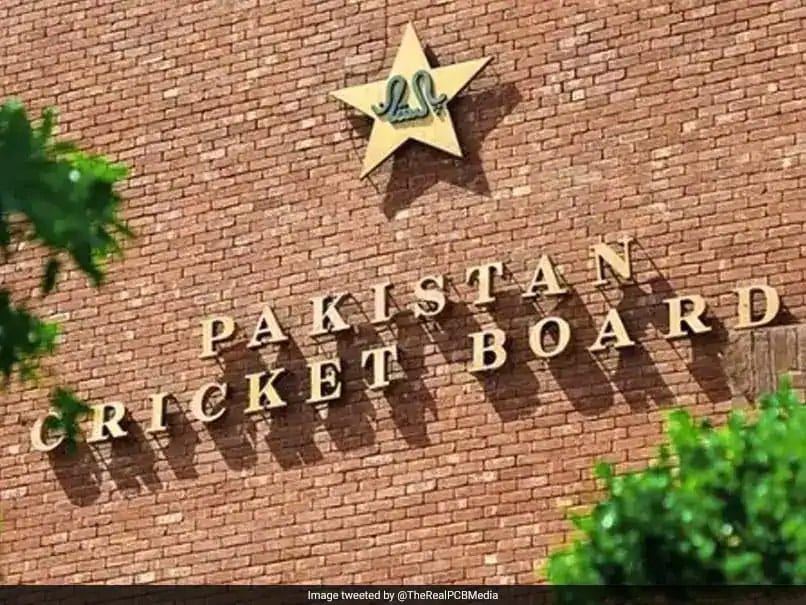 The Pakistan cricket team is set to tour England for three ODIs and three T20Is.© Twitter

The Pakistan Cricket Board (PCB) on Tuesday said it has been in close contact with the England and Wales Cricket Board (ECB) regarding concerns about the health and safety of its players since the news of Covid-19 outbreak in the England camp was shared with them. "The PCB is satisfied by the assurances and guarantees provided by the ECB on behalf of its medical panel, and feels comfortable with the existing protocols that have been put in place to ensure all the Pakistan players and player support staff remain safe and secure throughout the duration of the series, which commences on Thursday, July 8, in Cardiff," the PCB said in its official statement.

"The PCB has also been in touch with its team management and has advised them to exercise extra caution while in the hotel or at the match venue," it added.

The ECB on Tuesday named an 18-strong group for the upcoming series against Pakistan. The announcement comes after the news that three members of the initial playing group and four members of the management staff had tested positive for COVID-19, and consequently, the entire squad initially selected was required to isolate.

Ben Stokes will return to the squad to captain the side and Chris Silverwood, who had been due to take some time away during the white-ball series, is back as head coach. In total, there are nine uncapped players in the squad.

England will play Pakistan in three ODIs and as many T20Is. The ODI series will begin on Thursday and the third and final match will be played on July 13.