"Sharjeel is banned for five years, which has two-and-a-half year suspended, after the proceedings of the case," said Asghat Haider, who headed the three-member tribunal. 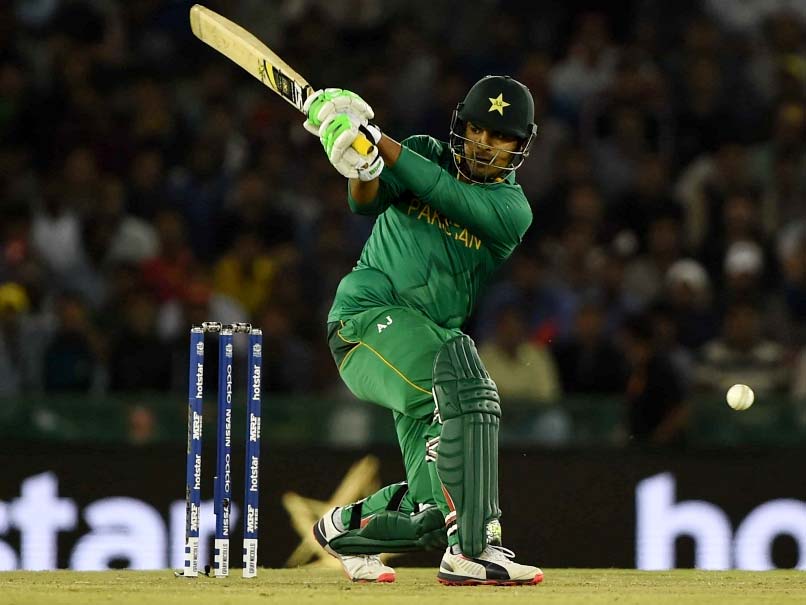 Pakistan's anti-corruption tribunal Wednesday banned opener Sharjeel Khan for five years over a spot-fixing case that has rocked the Pakistan Super League, the latest scandal to taint the sport in the cricket-crazy country. The 28-year-old dashing left-handed opener was provisionally suspended along with fellow opener Khalid Latif in February for violating the Pakistan Cricket Board (PCB) anti-corruption code. The charges centred on a match between Islamabad United and Peshawar Zalmi in Dubai in February. Off four balls, Sharjeel scored a single, failed to score off two deliveries and was then out.

Spot-fixing involves bets on the outcome of a particular passage of play, unlike match-fixing in which there is an attempt to prearrange the result.

Latif, who did not play in the game, was alleged to have orchestrated the deal.

Both were also charged for not reporting the matter to the PCB's anti-corruption unit.

"Sharjeel is banned for five years, which has two-and-a-half years suspended," said Asghat Haider, who headed the three-member tribunal.

"We investigated all the charges and found them correct."

The minimum punishment for the charges was five years with a maximum of a life ban.

Former PCB head Tauqir Zia and erstwhile Pakistan captain Wasim Bari were the other members of the tribunal formed in March.

Under the PCB code players can appeal rulings before an independent arbitrator within 14 days of the decision.

Irfan and Nawaz admitted not reporting the bookie's offer. Irfan was banned for one year with six months suspended and fined one million rupees ($9,500). Nawaz was banned for two months (one suspended) and fined 200,0000 rupees.

The tribunal is expected to rule on Khalid Latif's case next month.

Jamshed, who is being investigated by Britain's National Crime Agency, was said to be the "go between" linking the players and the bookie.

His case and Hasan's is still under investigation by the tribunal.

Comments
Topics mentioned in this article
Pakistan Cricket Team Sharjeel Khan Cricket
Get the latest updates on IPL Auction 2023 and check out  IPL 2023 and Live Cricket Score. Like us on Facebook or follow us on Twitter for more sports updates. You can also download the NDTV Cricket app for Android or iOS.