After claiming Luke Ronchi's wicket, Nuwan Kulasekara aggressively changed direction towards the dismissed batsman, which was considered unacceptable by the match officials. 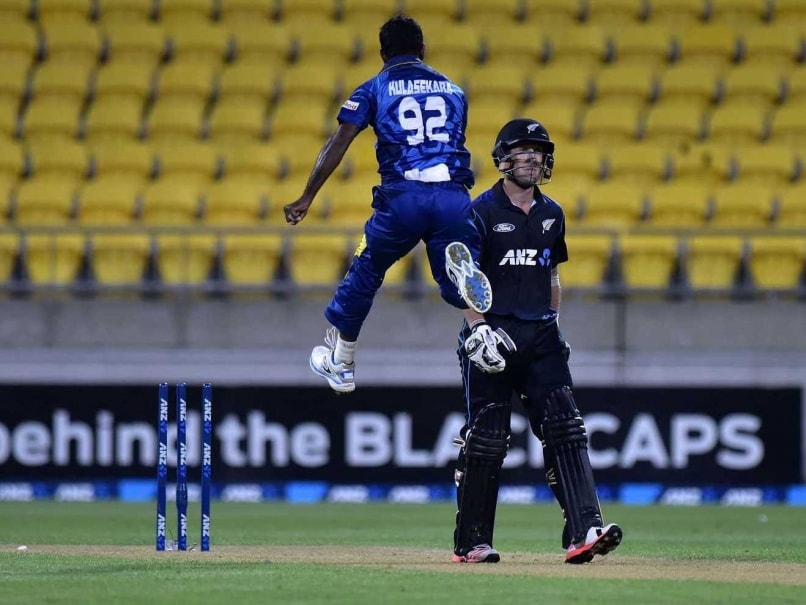 "Kulasekara admitted to a breach of Article 2.1.8 of the ICC Code of Conduct for Players and Player Support Personnel," said the ICC in a statement.

After claiming Ronchi's wicket, Kulasekara aggressively changed direction towards the dismissed batsman, which was considered unacceptable by the match officials.

Kulasekara accepted the offence and therefore a formal hearing was not required.

Comments
Topics mentioned in this article
Sri Lanka Cricket Team New Zealand Cricket Team Nuwan Kulasekara Luke Ronchi Cricket
Get the latest updates on IPL Auction 2023 and check out  IPL 2023 and Live Cricket Score. Like us on Facebook or follow us on Twitter for more sports updates. You can also download the NDTV Cricket app for Android or iOS.