Neil Broom, who came in as a replacement for the injured Martin Guptill for the T20 series between New Zealand and Bangladesh, suffered the injury to the index finger on his left hand while fielding in Napier and is expected to be sidelined for 7-10 days 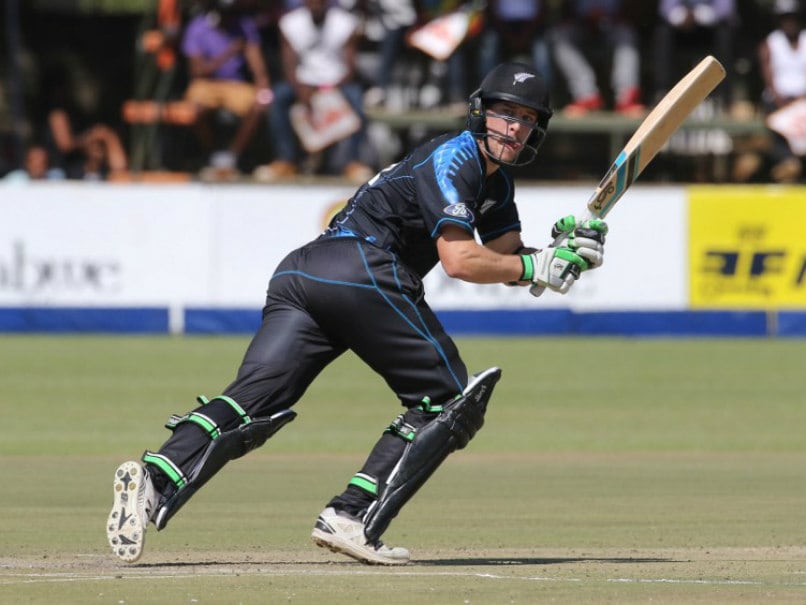 George Worker has included in the New Zealand squad for the remaining two matches of the Twenty20 Series against Bangladesh, after Neil Broom, who averaged 76.66 in the preceding three one-day internationals, was ruled out with a fractured finger.

Broom, who came in as a replacement for the injured Martin Guptill, suffered the injury to the index finger on his left hand while fielding in Napier and is expected to be sidelined for 7-10 days.

All-rounder Worker, who played two matches for New Zealand in cricket's shortest form two years ago, will join the New Zealand in Tauranga on Thursday.

If not selected for the first match on Friday, Worker will be released to play for the Central Stags in the Super Smash Grand Final the following day.

The remaining two T20s are played in Mount Maunganui on Friday and Sunday. New Zealand won the first match in the series as well as the three ODIs.

Ross Taylor was not considered as a possible replacement due to a minor side-strain issue. The injury will not impact on his availability for the upcoming Test series.

The Test squad will be named later on Thursday.

Comments
Topics mentioned in this article
New Zealand Cricket Team Bangladesh Cricket Team George Worker Neil Broom Martin Guptill Ross Taylor Cricket
Get the latest updates on IPL Auction 2023 and check out  IPL 2023 and Live Cricket Score. Like us on Facebook or follow us on Twitter for more sports updates. You can also download the NDTV Cricket app for Android or iOS.