Australia head into the five-match ODI series against India with an inexperienced bowling attack. Barring Josh Hazlewood and James Faulkner, there isnt much experience in the bowling line-up and it could well be the litmus test for the hosts. 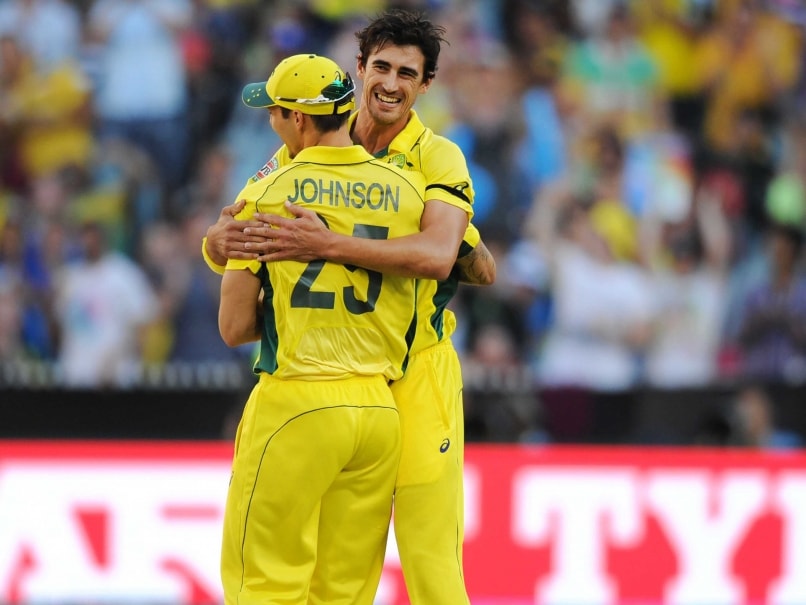 Mitchell Johnson and Mitchell Starc were vital members of the 2015 World Cup winning team and their impressive record in Perth will be missed by Australia.© AFP

Heading into the five-match ODI series against India in Perth on Tuesday, Australia, the World No.1 ranked team is looking vulnerable. The retirement of Mitchell Johnson, combined with the injury to Mitchell Starc, has led Australia to dig deep into their reserves. (Australia Will Miss Mitchell Johnson and Mitchell Starc: Sunil Gavaskar)

With the bowling attack inexperienced and injury scares to skipper Steven Smith and Josh Hazlewood, The Australian team management has been forced to scratch their heads in naming the best XI ahead of the first ODI. (A Mix of Youth and Experience, Can India's Pace Battery Fire Against Australia?)

The Indian team, on the other hand, are also plagued by injury issues, with Mohammed Shami ruled out of the series due to a hamstring injury, while Ishant Sharma missed the two warm-up games due to an injury on his right index finger. (Australia Face Acid Test With Depleted Squad) 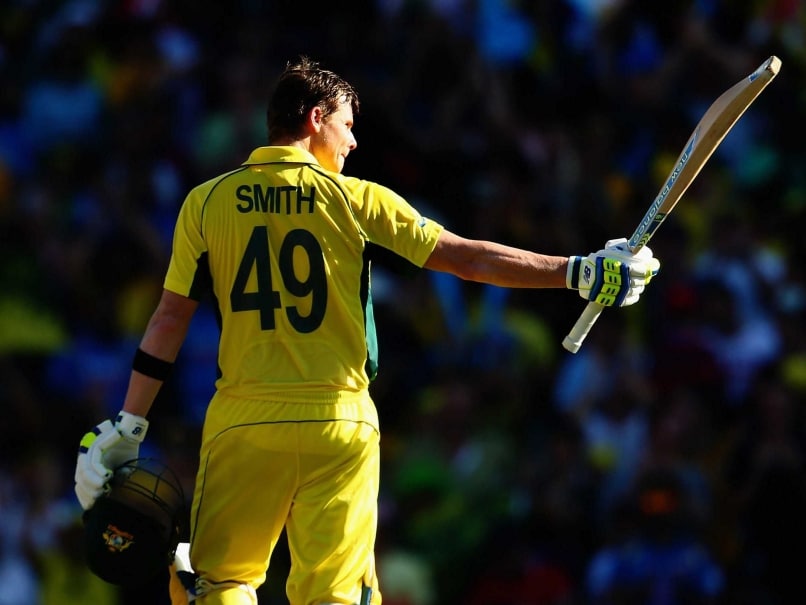 Steven Smith will be the key in the batting for Australia, having registered four Test tons and a century in the semi-final of the 2015 World Cup against India.

With the bowling lacking experience, it is time for the batsmen to stand up and their batting order has all the necessary firework to provide a stiff challenge to India. Aaron Finch and David Warner provide the fireworks at the top of the order while Steven Smith, who tormented India during the 2014/15 season and also in the World Cup semi-final, will once again be the key. (Ponting's Australia Were Freaks, Smith Will Need to Conjure Something Special)

There are reports that the selectors and team medical staff may decide to rest Smith from some matches during the series as the management do not want to take any chances. The Australian selectors want Smith to be fit and raring to go for the February tour of New Zealand and also for the ICC World Twenty20 to be played in March.

"There's no doubt we want to give Josh (Hazlewood) a rest. He's very important to us, as we all know. We will certainly manage him, as per what the medicos' advice is," Australian selector Trevor Hohns was quoted as saying by the Daily Telegraph. 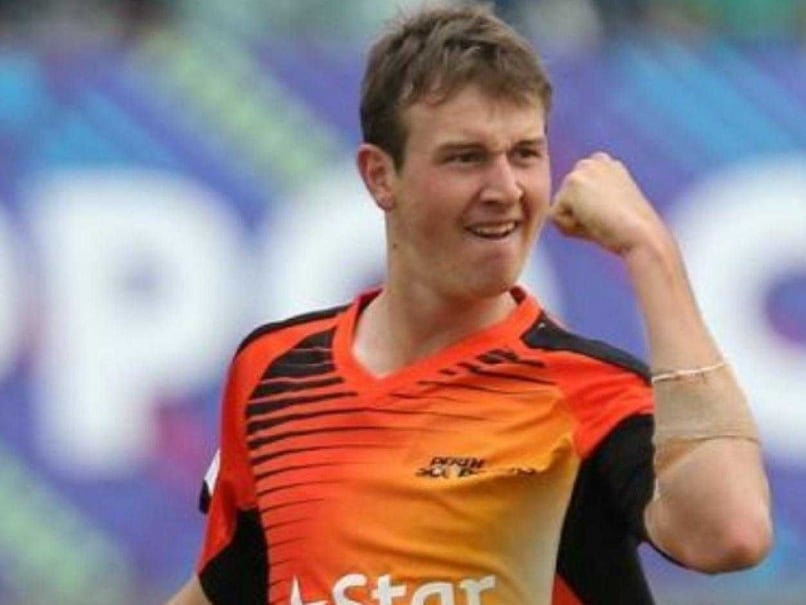 Joel Paris has made good progress in the Australian domestic circuit since his first outing in the 2012 U-19 World Cup. He played for Perth Scorchers in the Champions League Twenty20 while in the 2015/16 season, in two first-class games, he has taken 14 wickets at an average of 16.85

"If I do get the opportunity to play, it is going to be a fantastic crowd in WA and being my home state as well, little bit of nerves but I think that is a good thing," Paris said on Saturday. The lanky pacer's ability to swing the ball and generate bounce will be something that Indians will have to be watchful of, considering that the WACA has been generous to left-arm fast bowlers in the past due to the Fremantle Doctor wind.

"Especially here, if you put the ball in the right areas, pitch it up and bowl full and try and swing the ball, you're as good a chance as anyone of taking a wicket," Paris said.

Scott Boland could spring a surprise

Another uncapped player who is highly rated is Scott Boland. With six wickets in four Big Bash League games for Melbourne Stars, Boland has impressed the Australian selectors and added to his consistent performances in the Sheffield Shield, he looks good to make his debut along side Paris in Perth.

Australia wicketkeeper Matthew Wade rates highly of the youngster who can bowl well with both with the old and the new ball.

"He can bowl upfront with a newer ball but his death stuff has been outstanding over the last 12 months so he'll own that and hopefully dominate that for us," Wade had said.

But the real challenge for the likes of Boland and Paris would be how they cope up against the likes of Virat Kohli and MS Dhoni. All in all, this new Aussie team has firepower in the batting with question marks on their bowling. Both teams are evenly matched, but the pressure will be slightly more on Australia.