Mumbai Played Well And Put Us Under Pressure: Doug Bracewell 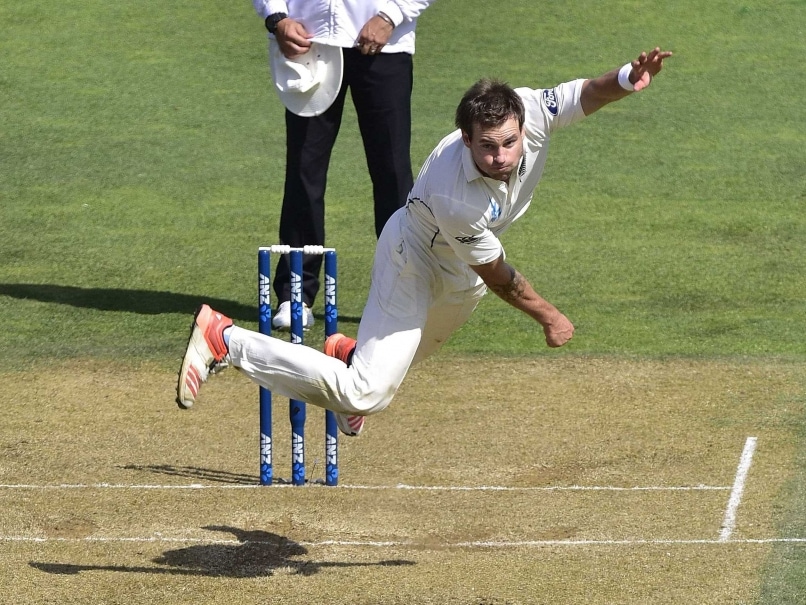 Doug Bracewell finished with the figures of 0/38 on Day 2 of New Zealand's only warm-up game vs Mumbai. © AFP

Mumbai ended the day at 431 for five in reply to New Zealand's 324 for seven declared on the opening day.

"They played pretty well. We spoke about being patient (before the start of day's play) and playing the long game out there. To be fair, they put us under a bit of pressure and played pretty well...credit to them. We look at the positives and got another day tomorrow as well," said Bracewell.

It was long day for the bowlers especially the spinners, who failed to get much out of the surface.

"The surface did not break up and turn that much. We are not really concerned at this stage. Like I said they played well. I definitely think our guys will take some learning out from today," he said looking ahead to the first Test in Kanpur, starting September 22.

The conditions are expected to be different in Kanpur, in comparison to the warm-up tie, but Bracewell insisted that practice games are important anyway.

"We were definitely expecting it. We know it is going to be a different surface for the first Test. You just got to get on with it. With whatever conditions there are, you roll on. You still get a lot out of warm up games. Batters get time in the middle, bowlers get though their workloads. It is great especially when there is a short turnaround for the first Test," he said.

On the flat track laid out for the game, Bracewell added: "It is a difficult surface for quicks. There is not much pace and bounce. You have got to try something different (like bowling an odd bouncer)."

The Indian batsman, who is battling for a spot in the Test XI, fell cheaply for 18 while most of his Mumbai mates scored runs.

"It would have been nice if Rohit had got a hundred too. But it was a good batting performance. In a way, I would like to think that we have helped the Indian team (by playing New Zealand's bowling well). As far as declaration goes, we are yet to decide on that," said Pandit.

Comments
Topics mentioned in this article
New Zealand Cricket Team Doug Bracewell Suryakumar Yadav Cricket
Get the latest updates on ICC T20 Worldcup 2022, check out the Schedule and Live Score. Like us on Facebook or follow us on Twitter for more sports updates. You can also download the NDTV Cricket app for Android or iOS.