A video has surfaced on internet, in which MS Dhoni is seen driving a pitch roller inside the JSCA Stadium in Ranchi. 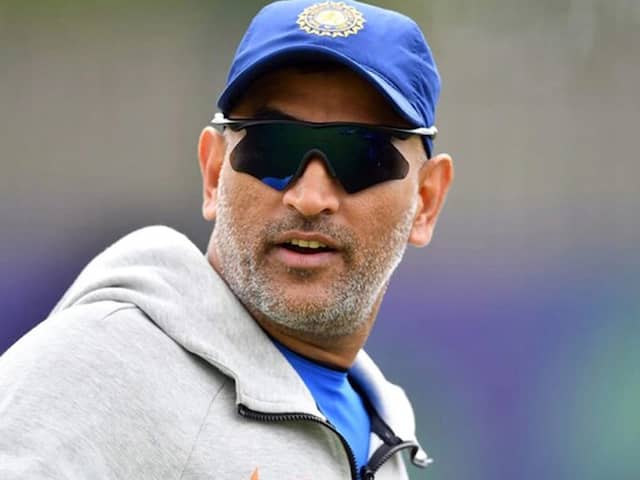 MS Dhoni will start his preparations for the IPL 2020 on March 3.© AFP

MS Dhoni is all set to return to the field as he will once don the captain's armband for Chennai Super Kings in the Indian Premier League (IPL). But before he gets down to action for CSK, a video has surfaced in which he is seen driving a pitch roller inside the JSCA Stadium in Ranchi. In the video that has gone viral on social media, the 38-year-old can be seen driving the roller on a practice pitch. Dhoni has been regularly seen at JSCA Stadium and was even seen training with the Jharkhand Ranji Trophy players a little while back.

Dhoni will start his preparations for the upcoming edition of the cash-rich league from March 3 in Chennai along with Suresh Raina.

Speaking to IANS, CSK CEO KS Viswanathan had said: "Dhoni will reach Chennai on March 2 and will start training the next day at the MA Chidambaram Stadium. Raina will also be training with him, but there will be no international player as of now."

The IPL 2020 will see the return of Dhoni to cricketing action as the wicket-keeper is on a break since playing in the semi-final of the 2019 World Cup where India lost to New Zealand.