MS Dhoni had the audience in splits with his speech on marriage and married life. 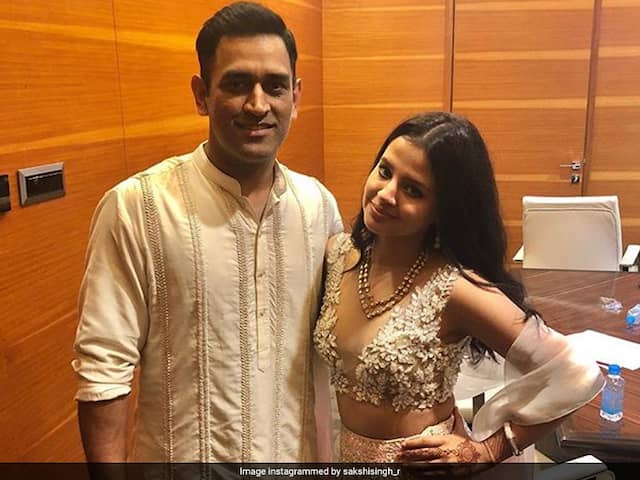 Former India skipper MS Dhoni says he is better than an ideal husband because he lets his wife Sakshi do whatever she wants. Speaking at an event in Chennai, Dhoni left the audience in splits with his speech on marriage. The Ranchi lad said: "All men are like lions before marriage. The real essence of marriage is once you cross the age of 55. I let my wife do everything she wants because if my wife is happy then I am happy."

Dhoni has been on a sabbatical since India's semi-final exit from the World Cup in England in July and has missed the West Indies tour and home series against South Africa and Bangladesh.

The former India skipper earlier decided to take a two month break and serve his army regiment after a gruelling India Premier League season and the 2019 World Cup.

On Tuesday, India head coach Ravi Shastri did not not rule out Dhoni from featuring in the squad for the 2020 T20 World Cup to be held in Australia in November.