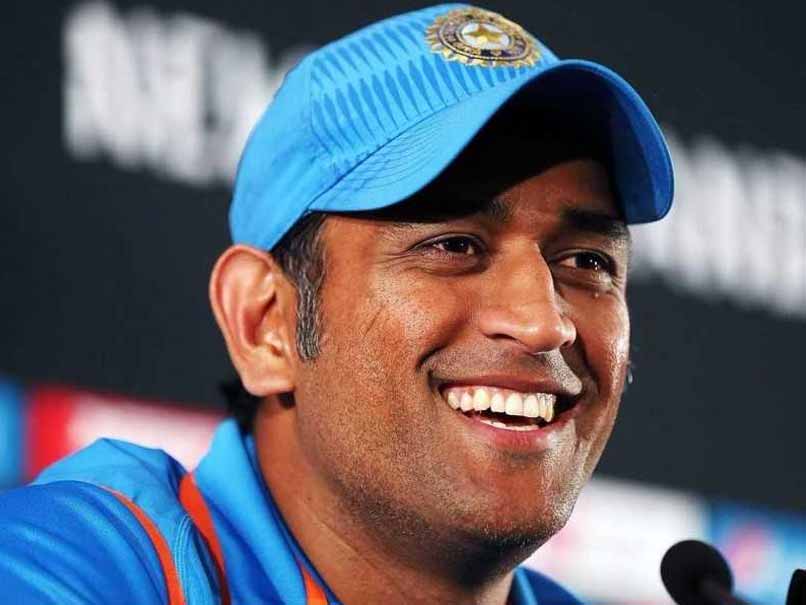 Mahendra Singh Dhoni, former India captain, on Saturday fulfilled his "dream" to give back to the game by launching his first global cricket academy in the United Arab Emirates. It was officially launched by the legendary former India captain himself in the presence of excited trainees, parents and other key stakeholders of the facility. The academy, jointly launched by Dubai-based Pacific Sports Club and Aarka Sports Club, has been in operation for a couple of months at the Springdales School in Al Quoz. The facility, named the MS Dhoni Cricket Academy (MSDCA), will have coaches from India to train the wards.

The academy has all the world class facilities from turf pitches to spin and swing bowling machines. It also boasts of safety nets, lights for night practice, in-house sports shop for quality cricket gear and video analysis.

The academy aims to conduct regular matches and will also field squads in tournaments to enable trainees to gain vital match practice.

There is also a vision to engage the parents in the overall development of their children while they train at the academy.

The coaching staff, led by former Mumbai bowler Vishal Mahadik, is well equipped to manage the progress of the students.

Comments
Topics mentioned in this article
India Cricket Team MS Dhoni Cricket
Get the latest updates on Fifa Worldcup 2022 and check out  Fifa World Cup Schedule, Stats and Live Cricket Score. Like us on Facebook or follow us on Twitter for more sports updates. You can also download the NDTV Cricket app for Android or iOS.