Mohammad Amir has returned strongly since his five-year ban for spot-fixing was lifted in September last year, taking five wickets in the two ODIs against New Zealand in January and as many wickets in 11 T20s 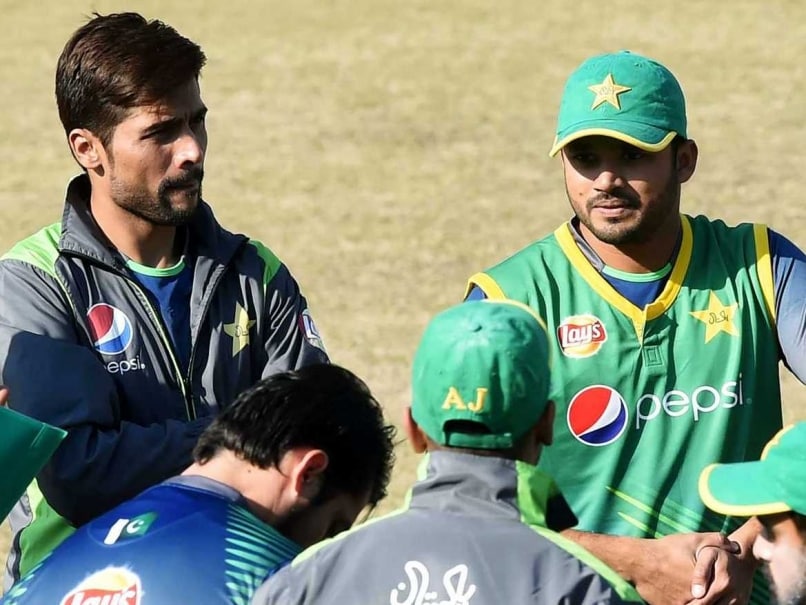 Pakistan's one-day captain Azhar Ali threw his support behind Mohammad Amir on Tuesday for the team's forthcoming tour of England, saying the spot-fixing episode is behind the pacer.

Amir, 24, is seen as Pakistan's main weapon for the team's tour of England, where they will play four Tests, five one-day internationals and a Twenty20 between July and September.

Amir has returned strongly since his five-year ban for spot-fixing was lifted in September last year, taking five wickets in the two one-day internationals against New Zealand in January and as many wickets in 11 Twenty20 games.

Ali said the sordid episode is firmly behind his bowler.

"The 2010 case is past (for Amir) and now we need to look forward," said Ali, when asked if the case still haunts Amir.

Amir, along with then Test captain Salman Butt and pace partner Mohammad Asif, was charged for taking illegal money in return for deliberate no-balls during the Lord's Test in Augu st 2010.

The three were briefly jailed in the UK before returning to Pakistan to serve out the rest of their ban.

"It's been a while now since the case, Amir has gelled with us well. It could have been tough had he come straight for such a tour but now after playing with us for long, things have settled for him," said the captain.

Ali said the toughest phase of Amir's comeback has since passed but noted that his return to England could spur additional stress.

"I know England was the place where the incident (in 2010) happened but hopefully he can handle the pressure the same way he did on his comeback (in January)."

However, the captain said the team is prepared to back Amir and would deal with any issues if they arise.

"But still if anything happens we as a team will handle it. We have full faith in him to deliver," said Ali of the left-arm bowler who took 17 wickets in the 2010 series and was the man of the series for Pakistan.

Pakistan will play two warm-up games in the first week of July before the first Test starts at Lord's from July 14.

Comments
Topics mentioned in this article
Mohammad Amir Azhar Ali Salman Butt Mohammad Asif Pakistan Cricket Team England Cricket Team Cricket
Get the latest updates on India vs England Series, India vs England , live score and IPL 2021 Auction . Like us on Facebook or follow us on Twitter for more sports updates. You can also download the NDTV Cricket app for Android or iOS.