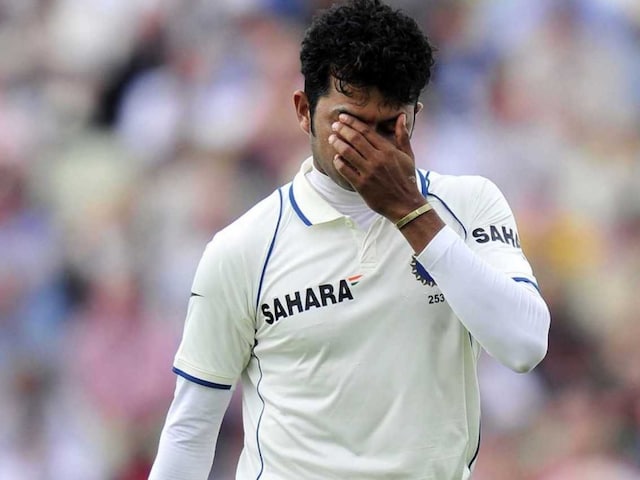 S. Sreesanth contested on a BJP ticket from the Thiruvananthapuram constituency in Kerala.© AFP

Contesting on a BJP ticket from the Thiruvananthapuram constituency in Kerala, Sreesanth chased leather as VS Sivakumar of Congress won by a handsome margin of 10,905 votes. Sivakumar, an advocate, had won by 5,352 votes in the 2011 elections.

Sreesanth was a surprise BJP choice. The tainted former speedster was in the eye of the 2013 IPL spot-fixing scandal and was even jailed. Although he was cleared by a court, the Delhi Police is still pressing charges against the former Rajasthan Royals bowler and his teammates Ajit Chandila and Ankeet Chavan.

Interestingly, 33-year-old Sreesanth was banned from all forms of cricket by a BCCI committee that was headed by BJP heavyweight and current Union finance minister Arun Jaitley. 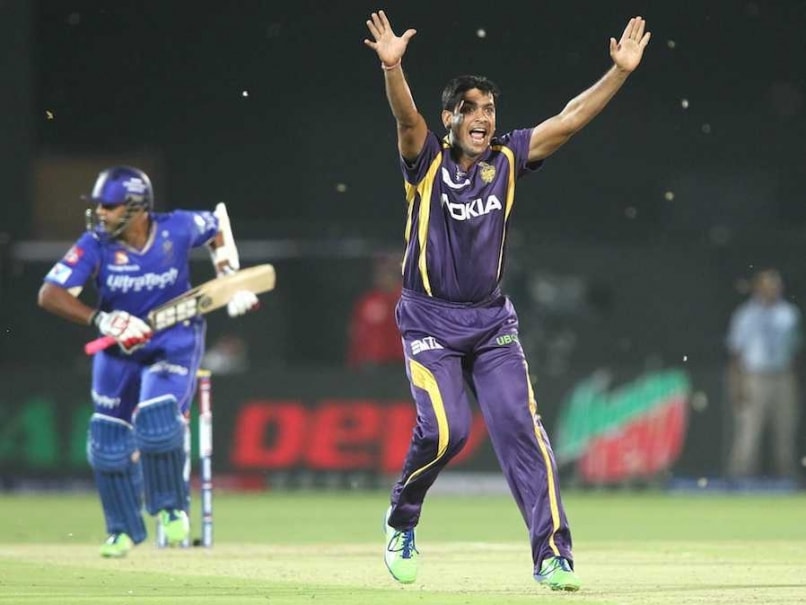 Shukla is not the only Bengal sportsperson contesting the elections. Two former football stars - Baichung Bhutia and Dipendu Biswas - were also in the fray.

Trinamool backed Bhutia, however, lost his second elections. This time, Bhutia, was tripped by former CPM minister and Siliguri heavyweight Ashok Bhattacharya by a massive margin.

In pre-election interview to NDTV.com, Bhutia had said he was surprised to be chosen as a candidate but had to obey "Didi's (Mamata Banerjee's) orders." Having known the popular Bhattacharya from his playing days, Bhutia will not be disgraced with this defeat.

A Tata Football Academy graduate, Biswas is also a Trinamool candidate. The former national striker, who turned out for all three Big clubs of Kolkata, won the Basirhat (South) seat scoring 88,085 votes. BJP's Samik Bhattacharya was second with 64,027 votes.

Comments
Topics mentioned in this article
Sreesanth Laxmi Shukla Cricket
Get the latest Cricket news, check out the India cricket schedule, Cricket live score . Like us on Facebook or follow us on Twitter for more sports updates. You can also download the NDTV Cricket app for Android or iOS.