Mark Boucher, who is currently South Africa's coach, was accused of racism by former teammates like Paul Adams. 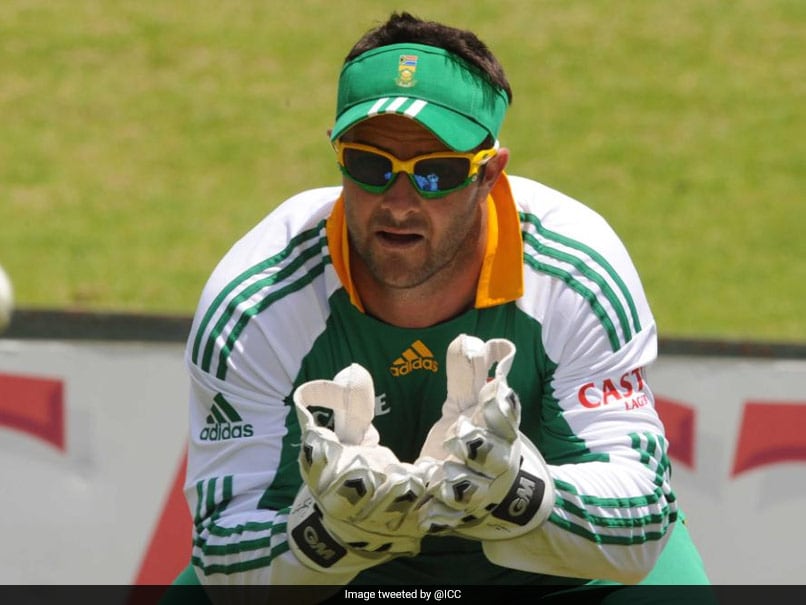 Mark Boucher has been accused of singing racist songs during his playing days.© Twitter

Current South Africa coach Mark Boucher has apologised for singing offensive songs and using nicknames for coloured teammates during his playing days. As per a report in ESPNcricinfo, Boucher has submitted a 14-page long affidavit to Cricket South Africa's Social Justice and Nation-Building committee (SJN). He has also said that he is available for one-on-one discussions with any former teammates that he has offended. In the affidavit, Boucher said he "deeply regrets and apologies for the part I played in joining in with my teammates in singing offensive songs or using offensive nicknames".

Former teammates of Boucher including Paul Adams have accused Boucher of racism. During his testimony to SJN, Adams had said that Boucher made racial slurs on him during one song.

However, Boucher was quick to say that he did not give Adams any nicknames, but he admitted that he along with his teammates should have been more sensitive.

Boucher, the current coach of Proteas men's side, played 147 Tests and 295 ODIs, and is regarded as one of the best ever wicket keepers.